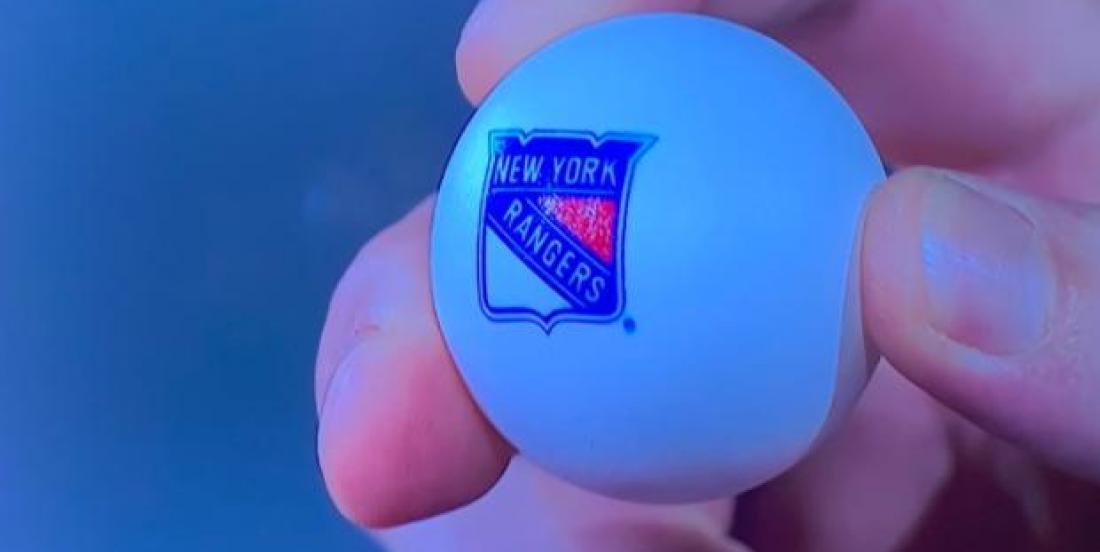 The New York Rangers won Phase 2 of the 2020 NHL Draft Lottery Monday night, giving them the first-overall pick and the opportunity to select top prospect Alexis Lafreniere of the QMJHL’s Rimouski Oceanic.

It was all a question of luck… right?

Well, there is a theory out there that the National Hockey League and commissioner Gary Bettman might have rigged the draft lottery in the Rangers’ favour...

It all started when former NHL goalie Roberto Luongo jokingly called out the NHL for being rigged due to the New York Rangers ball being dropped.

Next thing you know, the Rangers win the lottery.

Even Rangers' defenseman Anthony DeAngelo said something about it before the draw.

“I don’t like how that guy dropped the rangers ball in there. Rigged??” he commented on social media.

Fans started wondering if that could be true, seeing that New York is a big market that will most likely have a fanbase spending a lot of money on gear to support Lafreniere and would do even better if the Rangers were Stanley Cup champions.

The Rangers could also suffer a terrible blow in the coming weeks, if ever fam favourite Henrik Lundqvist chooses to hang up the skates or even leave the organization to get a shot somewhere else in the league.

The draft lottery might have just been the perfect fix.

Even Larry Brooks of the New York Post put in his grain of salt, basically saying the lottery was indeed rigged in New York’s favour!

“Sure the lottery was rigged in the Rangers’ favor and do you want to know why? Because Jim Dolan is Gary Bettman’s favorite owner.”

Brooks went on to write an article in the Post on how big of a stunner the lottery was, and how he understands why some people believe the Rangers’ victory in this lottery was somehow rigged.

"Let’s face it. This was a stunner. The Rangers somehow wound up 16th-overall in 2005 when they entered the lottery as one of the four teams with the best odds of grabbing the No. 1 and the right to select Sidney Crosby. The league instituted a retroactive cap-recapture component to the collective bargaining agreement following the 2012-13 lockout meant to punish the Blueshirts for the front-loaded free-agent signing of Brad Richards."

This will get people talking even more… However we doubt a heavy ball would have been the best way to rig the lottery… Wouldn’t it make it less likely to be sucked up the chute?

While Luongo looks like a prophet, fans are still wondering what Brooks means with all this.