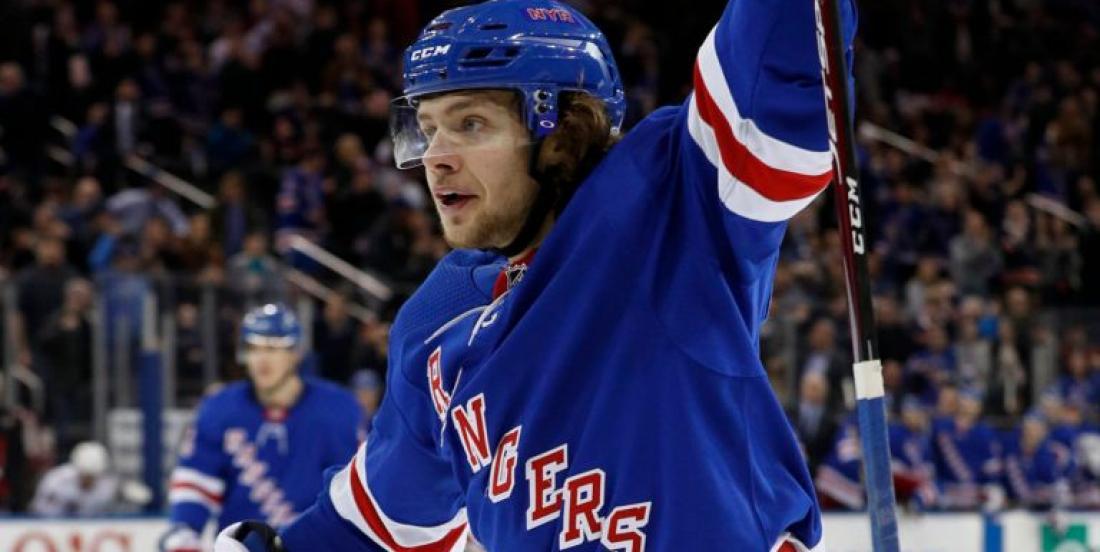 The New York Rangers are hosting their rival New York Islanders on Tuesday night, but star player Artemi Panarin will miss the action.

As the players jumped onto the ice, pundits clearly notice that Panarin was not taking part into the warmups. It was confirmed that the Russian sniper would miss the game with an upper-body injury.

Panarin had missed the team’s last two practices but no detail had been given on what it would mean for tonight’s game. He had left Sunday’s practice early with an upper-body issue, but he still managed to suit up against the Columbus Blue Jackets.

During tonight’s warmup, Pavel Buchnevich was in Panarin’s spot on a line with Ryan Strome and Jesper Fast.

The team is likely to update Panarin’s condition after tonight’s game. The Rangers have won three consecutive games and will have to keep the streak alive without their leading scorer.