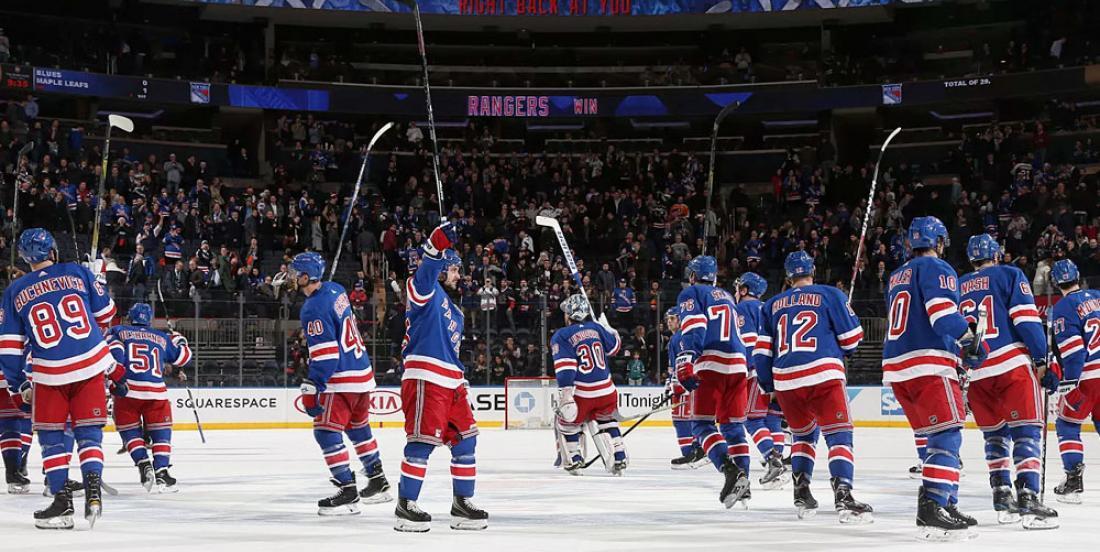 This just in, veteran NHL defenseman Joe Morrow has reportedly signed a professional tryout (PTO) contract with the New York Rangers. This according to a report from TVA Sports’ Renaud Lavoie.

The 26 year old Morrow played 41 games with the Winnipeg Jets last season, putting up one goal and seven points. He has previously played with the Montreal Canadiens and Boston Bruins. He was originally drafted in the first round (23rd overall) in the 2011 NHL Entry Draft by the Pittsburgh Penguins.

Most interestingly though, Morrow has been involved in two high profile trades during his career first going from the Penguins to the Dallas Stars in exchange for Stars captain Brendan Morrow (no relation). However, Morrow’s stint with the Stars organization would be short as the team flipped him along with Loui Eriksson, Reilly Smith and Matt Fraser to the Bruins in exchange for Tyler Seguin and Rich Peverley.