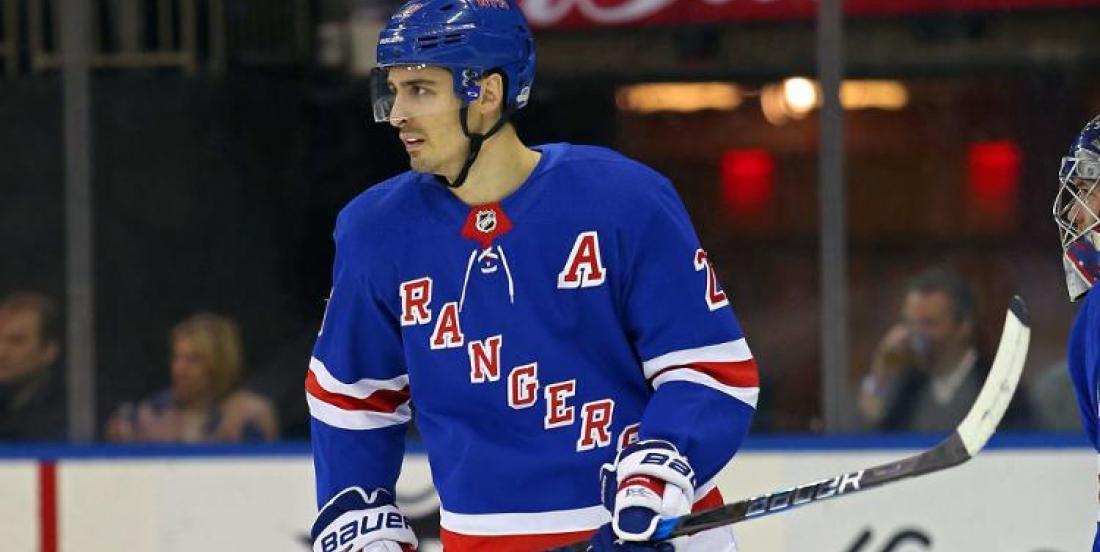 Several teams are believed to be looking at the possibility of acquiring a veteran forward like Chris Kreider ahead of the trade deadline, however, it seems like the New York Rangers are hoping to get things moving quicker than we thought.

It has been reported by TSN Hockey Insider Darren Dreger that if the right deal is presented, the Rangers may be willing to retain up to half of Kreider’s remaining contract. During Tuesday evening’s Insider Trading segment on TSN, Dreger revealed that the Rangers could take on a good chunk, possibly up to 50 percent, of Kreider’s contract if the right offer shows up on their table.

“It’s assumed that Chris Kreider’s most likely going to be traded. Of course there is interest in this power forward. And there is a sense that the New York Rangers will be willing to retain as much as 50 per cent of the salary. If that’s the case and the deal is right, then you could look at some of the big dogs like the St. Louis Blues, maybe the Boston Bruins to take a run at Chris Kreider.”

The Bruins have been mentioned more than once as an interested party for Kreider’s services, and of course, the option to save on his salary would help Boston who is cap-strapped.

While the Rangers might entice more teams to make a play at Kreider, Larry Brooks of the New York Post still believes there is a possibility that the veteran forward gets re-signed by the Rangers.