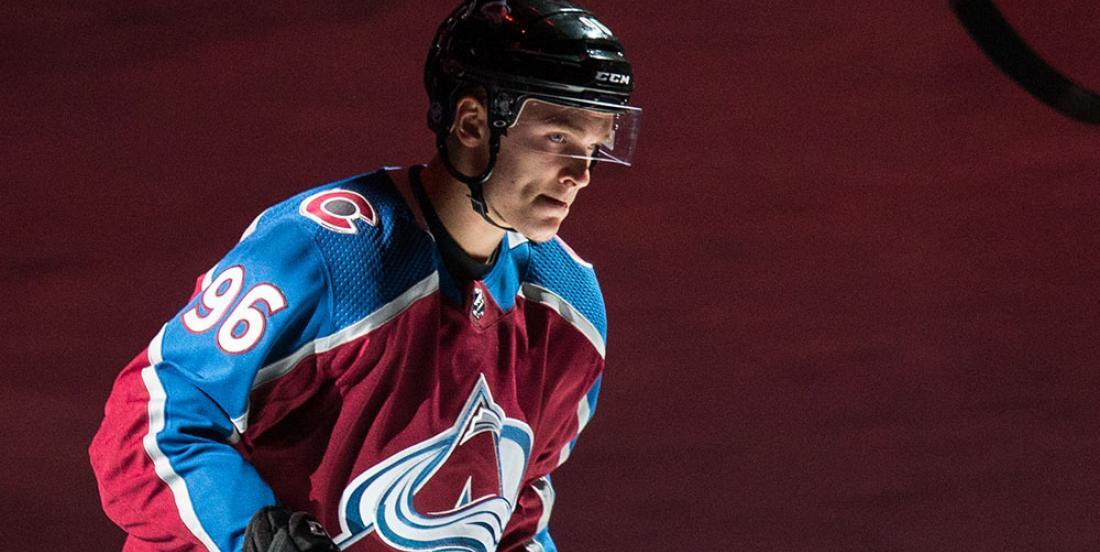 Sign Point and Tkachuk too for the all RFA All-Stars!

In case you missed the news yesterday, unsigned Winnipeg Jets restricted free agent Patrick Laine has decided to take his game to Switzerland and has signed with SC Bern of the Swiss National League while his agent and the Jets continue contract negotiations.

Hoffren goes on to  clarify that there’s currently no plan in place for Laine to play for Bern, just to train with the team for the time being.

Well, now it turns out that Laine will have some NHL company with him and fellow unsigned RFA Mikko Rantanen of the Colorado Avalanche has signed on with SC Bern, as well. This, according to Finnish language MTV Uutiset.

Check out these quotes taken from MTV Uutiset and translated to English:

Mikko Rantanen of the NHL’s Colorado Avalanche, according to MTV Sports, is joining the training strength of Bern, Switzerland, who is also practicing without contract Patrik Laine.

Laine and Rantanen are both limited free agents.Neither has yet signed a contract with their NHL club.Agreements must be made by December 1st, otherwise the player will be on the sideline throughout the season.

Rantanen had previously practiced at Storhamar IL in Norway, coached by Miika Elomo and Petteri Nummelin. Earlier in the summer, he practiced with the Finnish League’s TPS.

Laine had previously practiced with Tappara in Tampere.Switzerland also has a well-known coach, as Bern is led by Kari Jalonen.

The 21-year-old Laine and 22-year-old Rantanen are among a handful of star RFAs in the NHL still waiting on a new contract. Brayden Point, Matthew Tkachuk and Kyle Connor are also all without a contract for the upcoming season. But, while the above mentioned players have mostly been quiet to the media on matters concerning their neogtiations, Laine hasn’t been shy about sharing his opinion.

In fact, when interviewed by Finnish language reporter Pekka Jalonen just yesterday about matters, Laine had some rather interesting comments concerning his usage and linemates in Winnipeg.

In other words: “Stop playing me with Bryan Little and Adam Lowry.”

The Jets’ top line of Mark Schiefele, Blake Wheeler and Kyle Connor isn’t likely to be broken up anytime soon, especially once Connor signs a new deal, so it’ll be up to Laine to work himself into a better position. He did end up playing significant minutes with Nikolaj Ehlers last season, but it’s more than likely that Laine would prefer to play with Schiefele as his centre.

In any case, Laine’s words are sure to cause a stir in Winnipeg this morning.