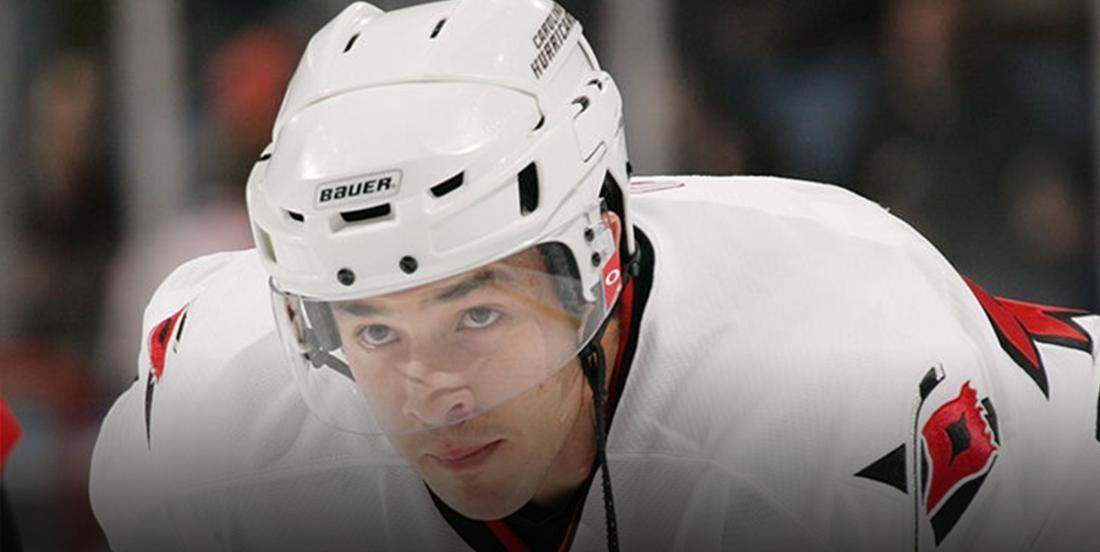 David Gove was a promising young coach with the ECHL’s Wheeling Nailers. Following a successful pro career in which he played for the ECHL, AHL and a handful of games in the NHL with the Carolina Hurricanes, Gove quickly rose through the ranks to become the Nailers’ head coach in 2016. Just over a year later, Gove is dead and The Boston Globe’s Bob Hohler recounts his heart wrenching tale in his latest article.

Gove was an NCAA collegiate standout with Western Michigan, even establishing himself as a Hobey Baker Award candidate in 2001. Before that, however Gove was just a regular kid from Suffolk Count, Mass who loved hockey and dreamed of playing in the NHL. But, what many people didn’t know about Gove was that he had deep, dark secrets and go to the point where “he couldn’t take the thoughts anymore,’’ according to long-time friend Chris Ferreira.

Gove was to be a key witness in the alleged rape case against former Boston minor hockey coach Bob Richardson. Richardson, 61 years-old, is a former scout for the Dallas Stars and Calgary Flames and was alleged to have abused Gove and at least two other children during his time as a minor hockey coach. Now, with Gove dead of an apparent drug overdose, prosecutors have dropped the case and there will be no trial. Justice, it seems, will not be done.

The tale of alleged abuse is a gut-wrenching and harrowing recount on the part of Hohler who dips into Gove’s history thanks to the former player’s family and friends. It tells the story of a young man with so much promise, who seemingly couldn’t free his mind from his tortured thoughts, brought about by years of intense, traumatic abuse. Gove’s is a story without a happy ending, but it’s a must read for anyone involved with minor hockey at any level.

Read the Hohler’s full article below: