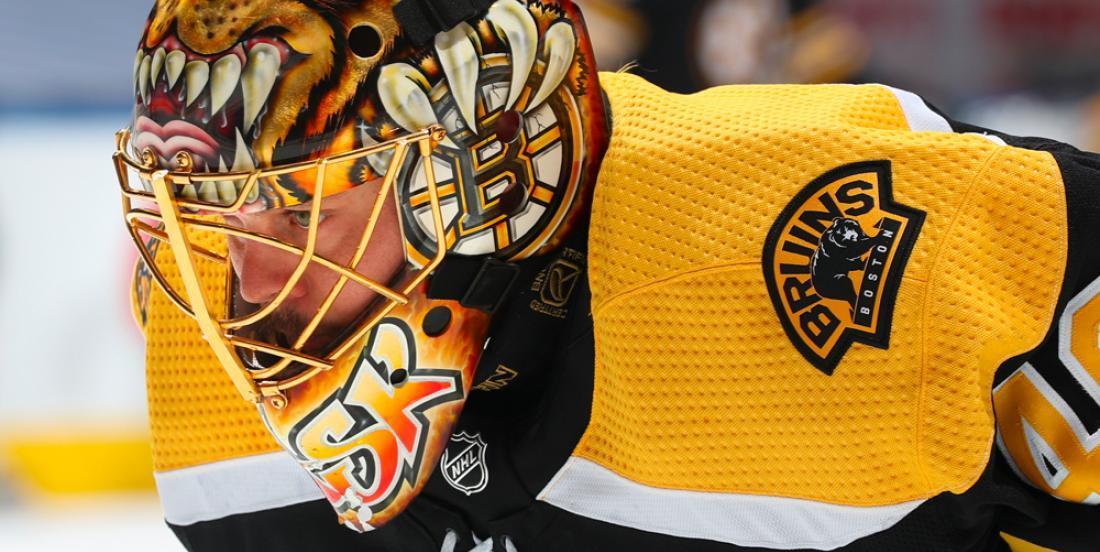 Steve Conroy of the Boston Herald managed to get some incredible quotes from Boston Bruins netminder Tuukka Rask today and, to put things mildly, Bruins fans are going berserk.

The Bruins fanbase is very divided on whether or not the team should move on from Rask after he effectively abandoned the team during the Stanley Cup Playoffs due to concerns about COVID-19. Some fans want Rask gone, others can't imagine the team without him.

Well today Rask broke his silence on matters for the first time and made it clear that he has no plans on playing for anyone but the Bruins.

“I don’t see any reason for that,” said Rask, when asked about a potential trade. “I’ve been here for a long time and the organization’s been so great for me. We’ve built our home in Boston and we call this home. So, yeah, I don’t want to play for anybody else. I think where my head’s at is focusing on next year and then hopefully a couple of more years after that and then pass the torch for the next guy after that. I want to help the organization as much as I can.”

As for leaving the Bruins while they were in the bubble, Rask offers no apologies.

It's hard to blame a man for doing what's best for his family, yet there are still thousands of Bruins fans who are doing exactly that when it comes to Rask. Personally, I hope he puts together an absolutely UNREAL season in 2020-21 just to shut up the haters.