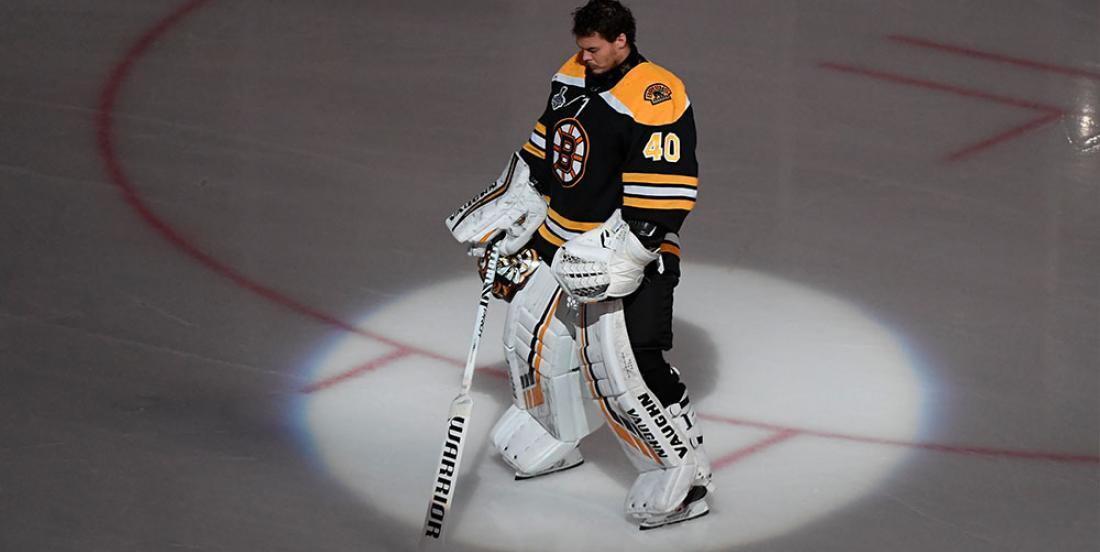 When the Boston Bruins lost the Stanley Cup Final to the St. Louis Blues this past Spring, there were PLENTY of Bruins fans ready to jump on Bruins goaltender Tuukka Rask.

Rask is a polarizing figure amongst Bruins fans and despite posting an impressive .912 save percentage in the playoffs, there are still many fans who feel like he was the team’s weakest link. Well… to those fans… let’s just say you won’t like this.