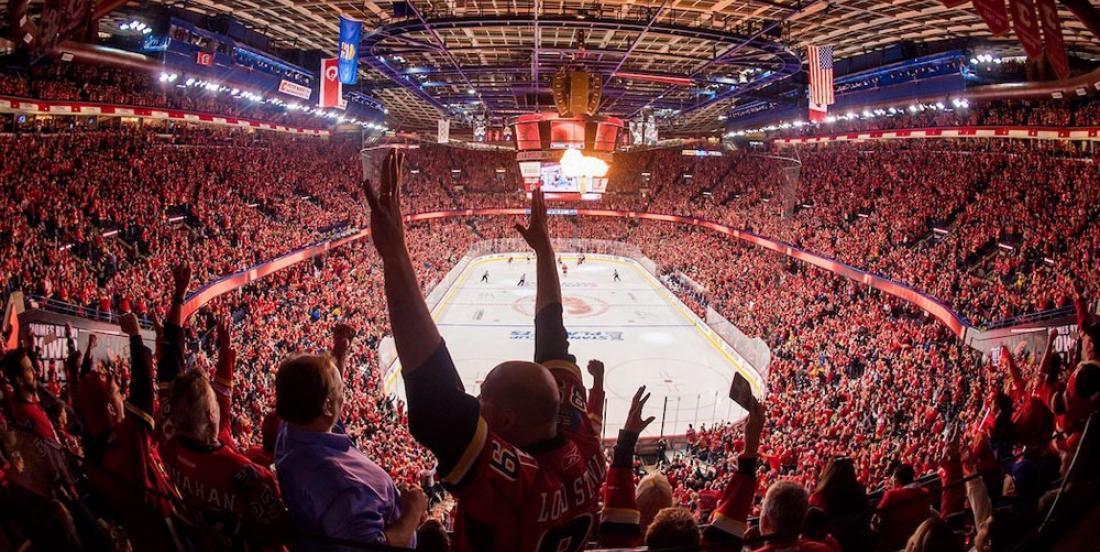 This just in, the Calgary Flames have signed (re-signed???) defenseman Michael Stone to a one year, $700,000 contract.

Um… what? Didn’t the Flames buy this guy out this offseason?

Indeed they did, they bought Stone out of the final season of his $3.5 million deal. Now they’ve turned around and inked the 29 year old defenseman to newer, much cheaper deal. Is that allowed? Evidently it is…

Check out this press release announcement of the signing courtesy of the Flames’ official website:

The Flames announce today that they have signed defenceman Michael Stone to a one-year contract.TERM: One year
AAV: $700,000

Stone, a native of Winnipeg, is an NHL veteran of 439 games with 29 goals and 88 assists for 117 points split between the Arizona Coyotes and Calgary Flames. Stone suited up in 14 games for the Flames last season due to an injury that kept him out for most of the year. The 29-year-old played in all 82 games for the Flames in 2017-18 where he recorded three goals and seven assists for ten points. The Flames originally acquired Stone during the 2016-17 season at the trade deadline, helping the Flames reach the playoffs that year. Stone played his junior hockey in Calgary as well with the Calgary Hitmen of the Western Hockey League where he skated in 264 games with the Hitmen from 2006 to 2010.