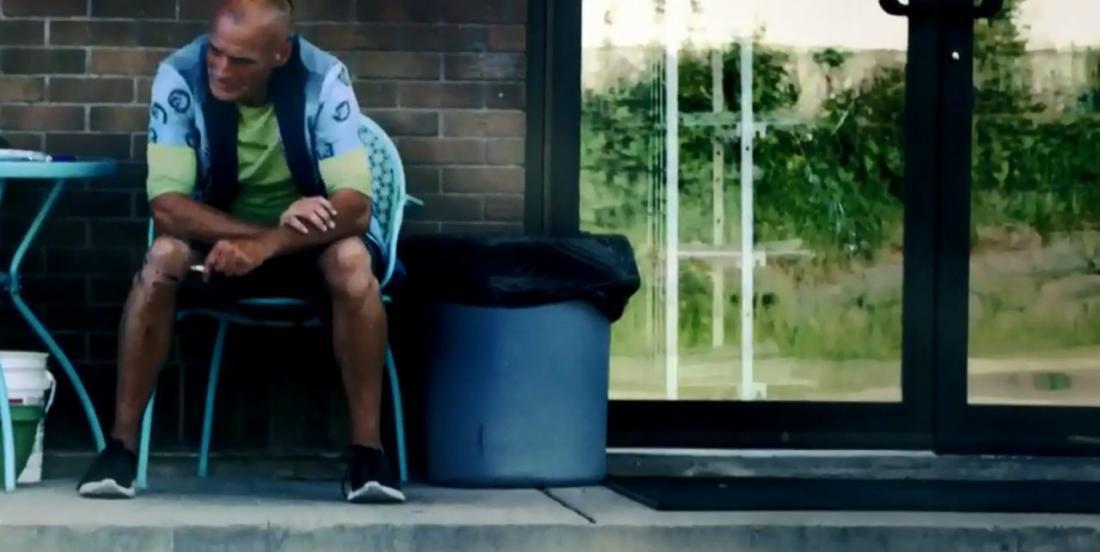 This is such a sad story…

A year ago, the terrible story of Joe Murphy was made public: the former NHL's first overall pick went from multi-millionaire to homeless after retiring due to multiple concussions.

A shocking documentary by TSN was shot to unveil Murphy’s new reality. Images went viral and National Hockey League Players Association (NHLPA) decided to step in to help him. His former teammates Glen Healy and Adam Graves had been meeting him to pay him a hotel room for a few months, to help him get his life back on its feet.

That was a year ago…

However, the the Wings’ No. 1 draft pick in 1986 is again homeless in Canada. And he intends to stay that way, for now. He is even refusing help…

Jeff Seidel of the Detroit Free Press found Murphy living on the street in Kenora, in northwest Ontario, refusing the help of even the NHL Alumni Association, police, social workers and former teammates.

Murphy earned more than $13 million while playing 15 seasons in the NHL, but now he doesn’t even own a pair of clean socks.

“These are my socks right now,” Murphy says. “My feet have gone all white. Freakin’ nasty. I don’t need to remove my toes, I don’t think. But it’s going to be stinging and nasty, right?”

He occasionally stops in at a homeless drop-in center for food and clothing.

Murphy had a respectable career, putting up 233 goals and 295 assists for a total of 528 points in 779 career games, but he had to retire in shame during the 2000-01 season. After shouting insults at his then head coach, Pat Burns, the Boston Bruins immediately placed him on waivers, where he was claimed by the Washington Capitals with whom he spent two additional seasons. But at the start of his second season in Washington, Murphy was involved in an altercation at a bar after a team dinner on the road. While attempting to force a woman to follow him to his limousine, his spouse hit him in the head with a bottle. He never played an NHL game again after this incident and was released by the Caps.

Suffering from chronic concussion symptoms, Murphy took part in the NHL's former class action. He could potentially be eligible to get $ 22,000 in the appeal. For now, Murphy says he’s not interested in claiming money seeing that he does not want to have to deal with NHL doctors. Even if he gets the money, we doubt he will be able to use it purposefully.

This is so sad… and it may get worse.