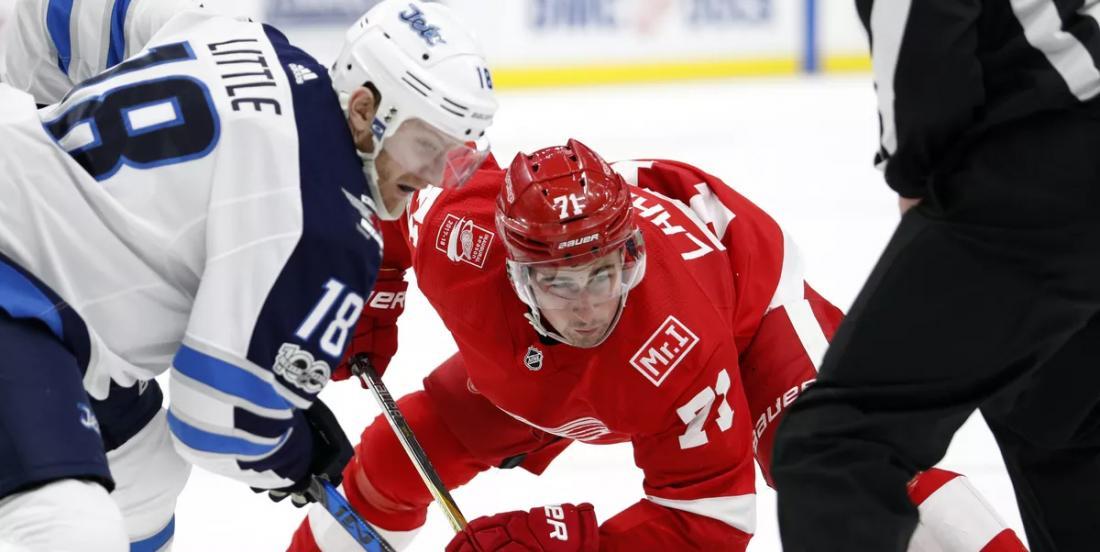 Don’t look now but the rebuilding Detroit Red Wings are 2-0 to start the 2019-20 season with two big wins over the Dallas Stars and Nashville Predators.

Of course, you can thank forward Anthony Mantha for Sunday evening’s win over the Stars as Mantha scored every single goal for his team in a 4-3 victory.

But with some talented young forwards like Mantha, Dylan Larkin and Tyler Bertuzzi up front for the Wings there was never any question that the Red Wings would have the firepower to score this season… the real problem is on the backend.

The Red Wings’ defense features veterans like Trevor Daley, Mike Green and Jonathan Ericsson whose best days in the NHL are all clearly behind them. It’ll be up to the young guns like Filip Hronek and Dennis Cholowski to take a big step this season. To that end, the Red Wings made four roster moves last night in an effort to re-work their blue line a bit.

There’s also a sense that the Red Wings could be making moves to get ready for an eventual trade. Check out this little nugget courtesy of NHL insider Elliotte Friedman from his latest 31 Thoughts column for Sportsnet:

Monday night, the Red Wings made several roster changes due to injury, calling up defencemen Oliwer Kaski  and newly acquired Alex Biega. Out are Trevor Daley and Jonathan Ericsson. The Red Wings have a lot of bodies on the blue line, including three UFAs (Daley, Ericsson and Mike Green. Hronek, with two points in two games, averaging 22 minutes, looks like a keeper. If they wanted to, they could certainly be a target for anyone looking for defence (say, Winnipeg).

Indeed the Jets could use some help. When theytake to the ice tonight at PPG Paints Arena to take on the Pittsburgh Penguins, they’ll do so with a defense corps that features:

Yikes… Green, Daley and Ericsson may not be the players that they used to be, but they can CERTAINLY help give the Jets’ blue line some legitimacy. Stay tuned.