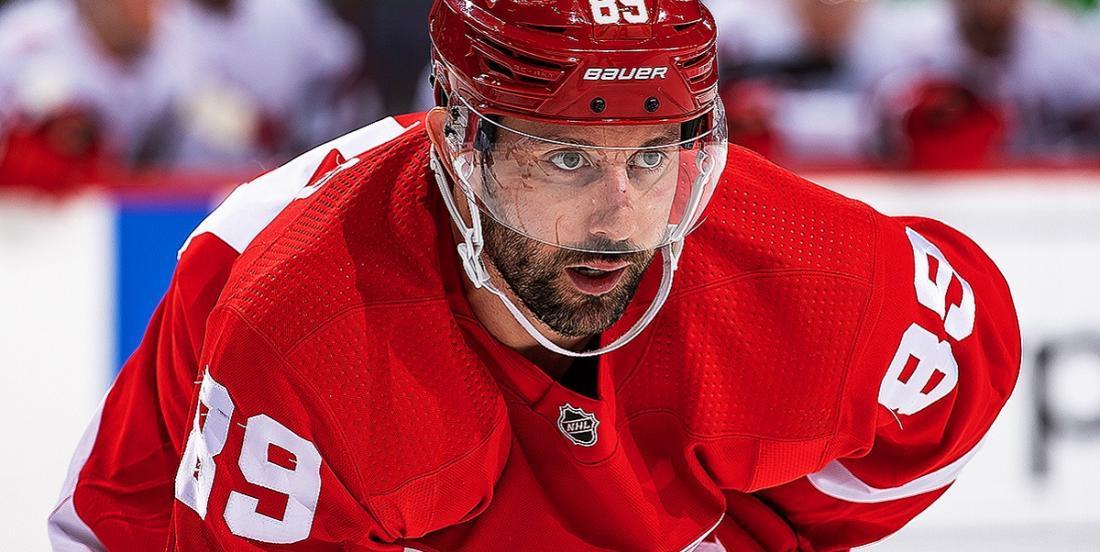 Yzerman takes care of some business on Saturday.

The Detroit Red Wings have just completed a little business, and upon first glance it is looking like another shrewd move on the part of Red Wings general manager Steve Yzerman.

On Saturday the Wings announced that they had come to terms on a new deal with former 1st round draft pick Sam Gagner. The contract was reported as a 1 year deal by the Red Wings organization, however the team has elected not to disclose the financial terms of the deal. Reports suggest that Gagner's contract will come in at $850,000, a very reasonable number for the Red Wings to digest.

Gagner was of course acquired by Yzerman in a trade that sent former Red Wings forward Andreas Athanasiou to Edmonton, a trade that netted Yzerman a pair of second round picks on top of the acquisition of Gagner. Gagner would go on to appear in 6 games for the Red Wings following the trade and had 1 goal and no assists for just 1 total point over those 6 games. Gagner boasted a plus minus rating of -1 over those games and also picked up a pair of penalty minutes as well. It wasn't much of a sample size, but the Red Wings appear to believe he can still offer them something, likely in their bottom 6.

The 31 year old was once a very promising young star and was even selected in the 1st round (6th overall) of the 2007 NHL Entry Draft by the Edmonton Oilers. Gagner would go on to play several seasons for the Oilers but has since bounced around from team to team, never staying with one team for too long.

I don't believe Yzerman views Gagner as part of the team's long term future, but he's an experienced forward with a very affordable price tag and the Red Wings could use all the scoring they can get.