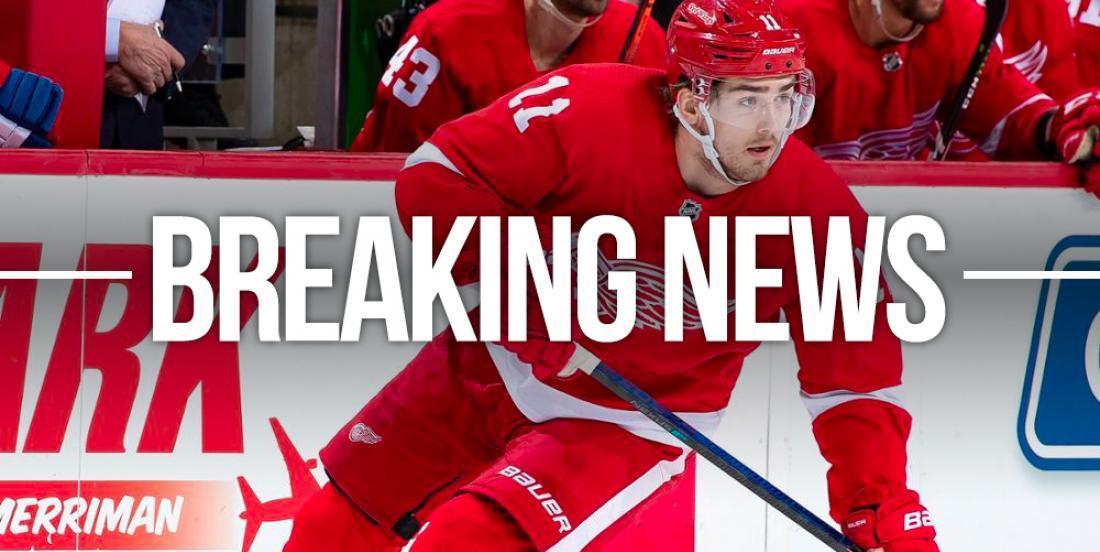 In case you missed the news earlier this week, the Detroit Red Wings shipped top prospect Moritz Seider back to his native Germany for the beginning of the 2020-21 DEL season where he'll suit up with his former Mannheim Eagles.

Seider's German league assignment came as a surprise to many Red Wings fans who expected to see Seider back in the AHL with the Griffins this upcoming season or even with the Red Wings in the NHL. That’s apparently still an option though as both Mannheim and the Red Wings have agreed to an indefinite loan that can be terminated at any time.

In effect then, the Red Wings just want to see the kid get some development time, but can call him back in advance of their training camp… whenever that might be. Along that same line of thinking the Red Wings have leant forward prospect Filip Zadina to the Czech League's HC Ocelari Trinec.