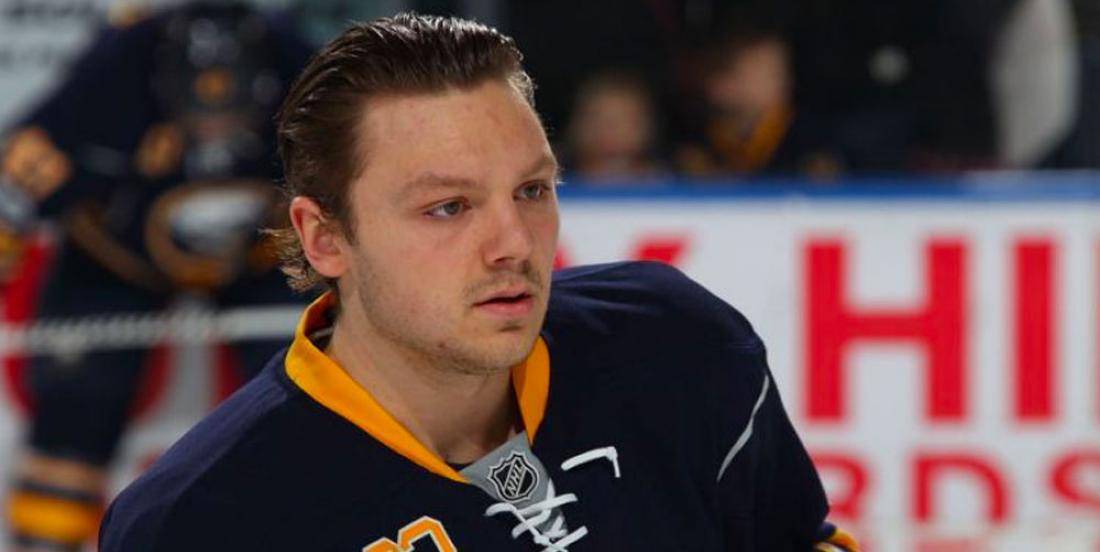 ​Things are getting ugly in Buffalo!

And forward Sam Reinhart had enough, he who scored the team’s lone goal in the brutal loss. He called out his teammates after they held a players only meeting.

He wasn’t the only one in the room angry about the team’s performances - or lack thereof - in the past weeks. The thought of the constant failure has prompted many pundits to wonder if captain Jack Eichel might want out.

“Today was s—,” defenseman RasmusRistolainen said after the game.“I never thought I’d have to say this, but I had a lot of these games here. They’re not fun to play. No one wants to play games like we had tonight.”

The pressure has also fallen on general manager Jason Botterhill, who might be on the hot seat, seeing that owners now want better results and fast.

“I can understand our fans’ frustration,” Botterill said.“To put it bluntly, my conversations with Terry and Kim, they’re frustrated with the results. They want better results. Our dialogue, we’re in constant dialogue, the dialogue goes to, ‘What are the solutions? What are we doing to get better?’”

Fans hope that if moves are done to improve the team, it will be done before Eichel decides to throw in the towel…