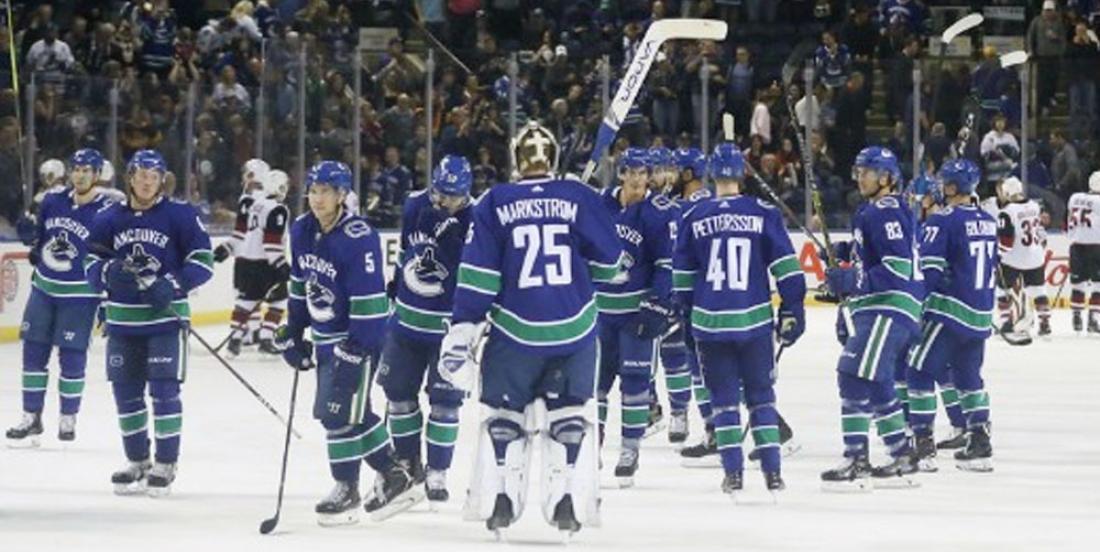 Report: A longtime member of the Canucks is shown the door

The Canucks shake things up in a big way.

The 43 year old Cloutier is mostly remembered from his playing days with the Canucks where he earned a somewhat unfair reputation for being a sub-standard goaltender on an excellent team that featured stars like Markus Naslund, Todd Bertuzzi and a young Henrik and Daniel Sedin. The truth is though that Cloutier established several team records (mostly since surpassed by Roberto Luongo) during his tenure with the team.

Of course… this is what most people think of when they think of Cloutier though:

Cloutier re-joined the Canucks organization as a coaching back in 2012 when he was hired as a goaltending consultant, mostly to work with prospect goaltenders with the AHL's Chicago Wolves. In 2016 however, the Canucks announced that Cloutier had been named the team's goaltending coach.