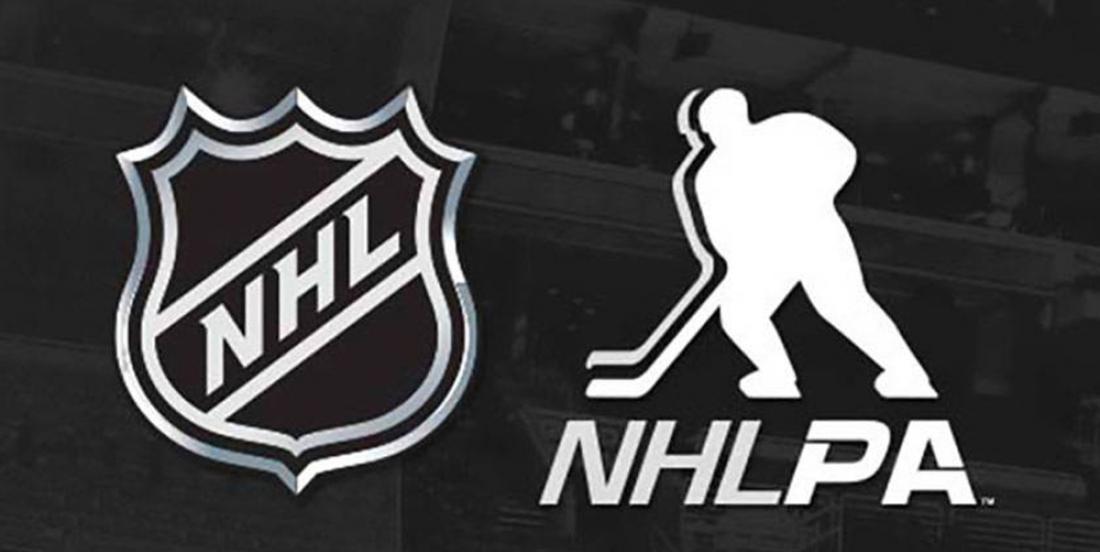 According to a report from TSN hockey insider Pierre LeBrun, NHLPA executive director Donald Fehr and NHL commissioner Gary Bettman have not spoken in a week's time with regards to NHL's demands that players lower their salary for the 2020-21 season.

LeBrun also reports that both sides were in daily contact for the entire offseason up until the NHL issued a demand that the players forfeit an additional 13% of their salaries before dropping the puck on a new season. The fact that these two sides are effectively going dark does not bode well for a 2020-21 season. And like all squabbles between the NHL and the NHLPA, it's hockey fans who will pay the ultimate price.

Last week, longtime NHL reporter Larry Brooks of The New York Post reported of this issues between the two sides. Despite negotiating a new contract with a 10% salary deferral just 4 months ago, Brooks reported that it was the NHL who changed their position and demanded that the players cough up an extra 13% and, in effect, defer a full quarter of their salary for next season.