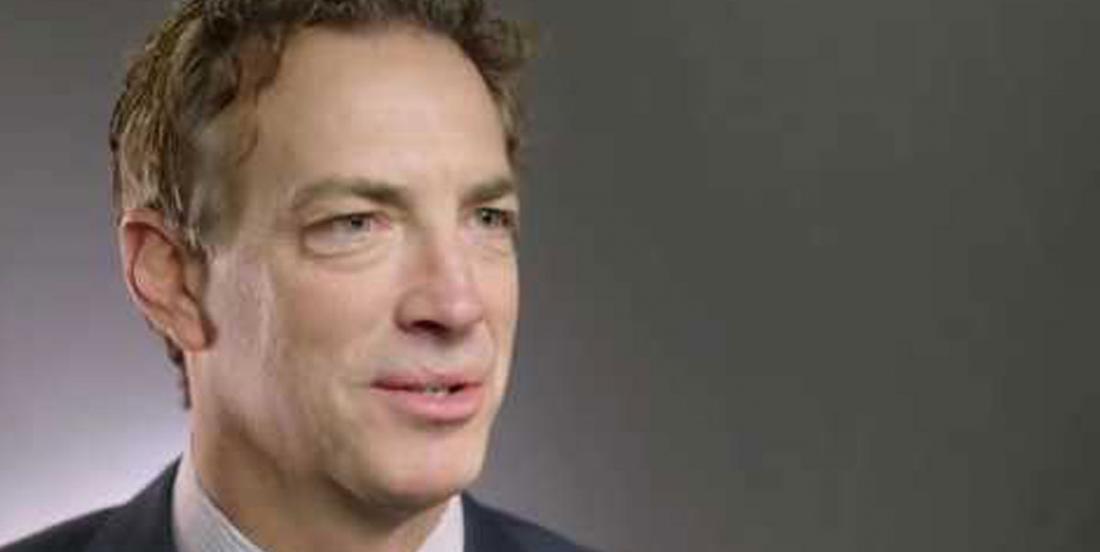 The summer of 2016 was a messy one for the Colorado Avalanche - not to mention that the 2016-17 season is even messier for the club. General manager Joe Sakic and then coach Patrick Roy couldn't agree on several things, notably Roy's desire to sign forward Alexander Radulov at the time. You all know how that story ended: Roy resigned.

However, it was not the only mistake made by Sakic at the time. According to Brian Wilde of Recrutes.ca, the Avalanche told NCAA star Will Butcher they just weren't interested in signing him. At that time, Colorado had his rights, after it selected Butcher in the fifth round by in 2013.

Butcher went on to win the Hobey Baker trophy and found himself in a battle as one of the most coveted free agent this summer. A battle the New Jersey Devils won.

In five games already with the Devils this season, Butcher has recorded eight assists. He is the team's point-leader.

Is this one more nail in the GM's career coffin?