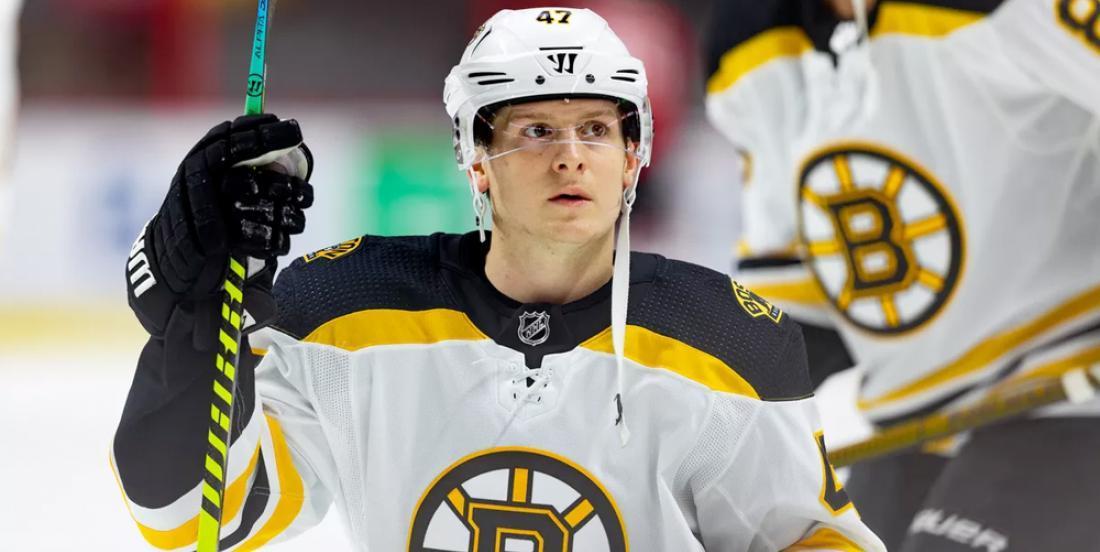 Torey Krug appears to be done with the Bruins.

It appears that Torey Krug's time with the Boston Bruins is coming to an end.

According to Bruins general manager Don Sweeney himself, there has been "no progress" in negotiations between the team and Krug over the past week and Krug will test the free agent market later this week. Krug is slated to become an unrestricted free agent on Friday afternoon and it's possible that he could circle back to the Bruins once seeing what other kind of offers are awaiting him.

"No progress on Torey," said Sweeney to Bruins reporter Joe Haggerty earlier today. "We'd consider anything at this point including that several free agents have gone, tested the market & then come back to same place they were at. That's something we'd consider. There's no changing my mind on what Torey has the right to do".

It's believed that the Sweeney and the Bruins offered Krug a six year deal worth $6.5 million per season.

It's believed that Sweeney has also told pending RFA's Brett Ritchie (NOT Nick Ritchie) and Brendan Gaunce that they will not receive an offer from the team and will hit the open market as unrestricted free agents. Unlike Krug though, these guys weren't expected to be retained. Brett's older brother Nick Ritchie, as polarizing as he is amongst the Bruins fanbase, will be back next season but the elder Ritchie brother Brett played just 27 games with the Bruins this past season. Gaunce, a former 1st round pick of the Vancouver Canucks, played just one game for the Bruins this past season.

As for Krug, he's expected to command $8+ million per season on the open market and multiple insiders seem to think that he'll sign with his hometown Detroit Red Wings when free agency officially opens on Friday afternoon. To be honest though... I'm not convinced. The Red Wings are awful and I hope I'm not surprising anyone with that sentiment. The fact of the matter is that they won't be a contending team for a few years at least and I'm not sure that Red Wings Steve Yzerman is interested in tying up so much salary and term to anyone while he undergoes a massive overhaul of this team's roster. To be honest, I wouldn't be totally surprised to see Krug stay on the open market for awhile if he's adamant on getting top dollar.