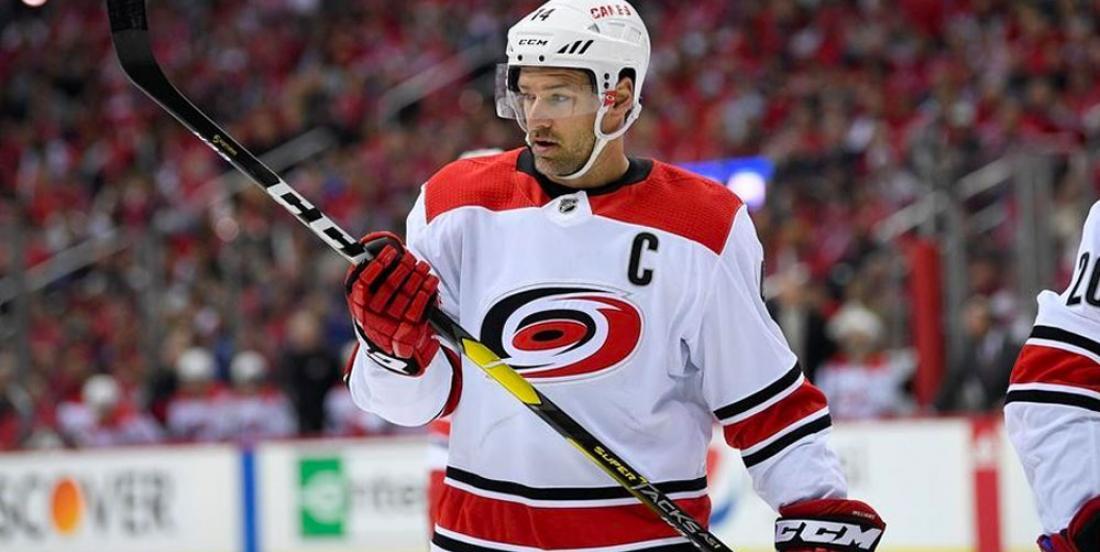 Just last week NHL insider Elliotte Friedman of Sportsnet reported that former Carolina Hurricanes captain Justin Williams is expected to sign a contract with the team “by the end of this weekend.” Well, the weekend came and went with no news.

We could have news on Justin Williams’ plans by the end of the weekend.

In fact, Friedman was on NHL Network’s Morning Skate radio program and announced that Williams will indeed return and that he and the Hurricanes are merely working out the details.

Well, according to a report from another NHL insider, John Shannon, the Boston Bruins, Washington Capitals and Tampa Bay Lightning are all in the mix as well.

If indeed Williams returns, he’ll get a warm reception in the Hurricanes locker room. While he’s not the player he used to be, Williams is still a valuable contributor on and off the ice. He’s an experienced veteran with outstanding leadership qualities.