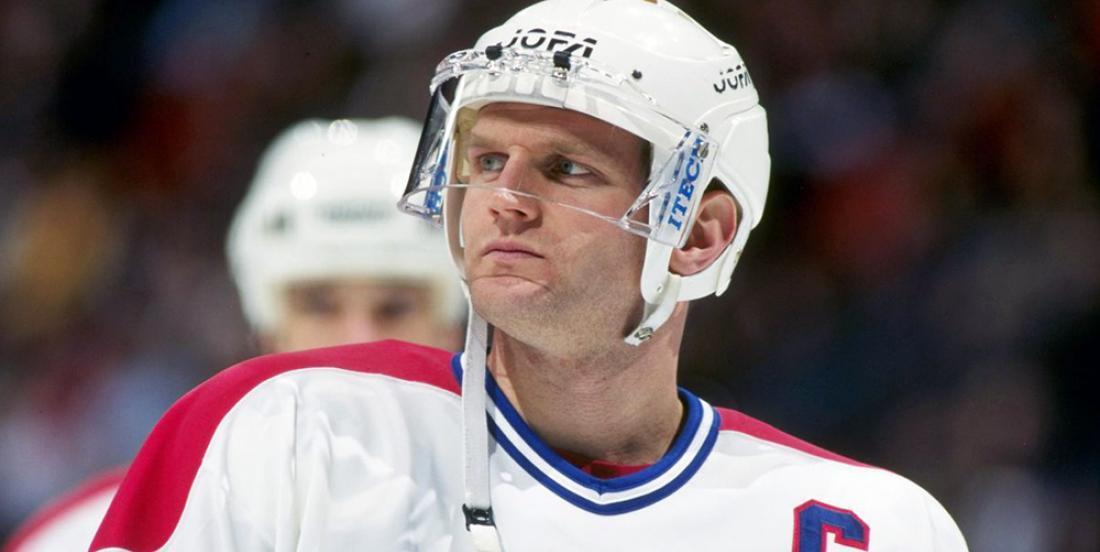 According to a french-language report from Montreal Journal reporter Rejean Tremblay, the Montreal Canadiens are expected to former captain Vincent Damphousse as the team’s next president.

This is interesting for a number of reasons.

Secondly, Damphousse would be GM Marc Bergervin’s direct boss. It’s assumed that Bergervin is on a short leash with owner Geoff Molson, so how might Damphousse’s hiring change that? Will Molson pull back from day to day operations a bit? Will Damphousse have any say on player personnel decisions?

Suffice it to say, this has all the makings of a potential disaster if things don’t go well in Montreal over the next calendar year. It’s a pivotal time for this franchise and they’re reportedly content with putting their trust in a front office rookie. Stay tuned, Habs fans.