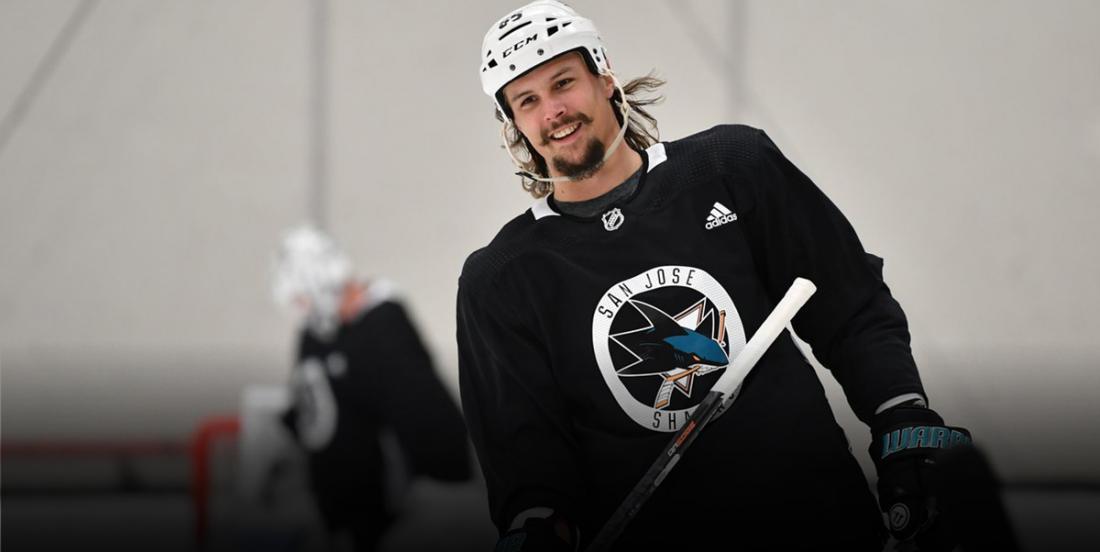 In case you somehow missed it… the San Jose Sharks acquired arguably the best defenseman in the world last week when they pulled off a blockbuster deal with the Ottawa Senators for two time Norris Trophy winner Erik Karlsson.

Rumor has it that the Tampa Bay Lightning, Dallas Stars and Vegas Golden Knights were also in on Karlsson trade talks, but things fell apart when it became apparent that Karlsson was not interested in a sign and trade type scenario. So… how come Wilson was so willing to roll the dice on such a risky transaction? After all, Karlsson is slated to hit the open market as an unrestricted free agent in the summer of 2019. It’s also eerie that Karlsson has been a member of the Sharks for a week now and yet there’s little talk of him signing an extension with his new club. What’s going on here? NHL insider Pierre LeBrun may have uncovered the answer earlier today.

In his latest article for The Athletic, LeBrun cites a little known clause in the NHL’s collective bargaining agreement that stipulates Karlsson is ineligible to sign a contract extension in excess of seven years until AFTER the NHL’s February 25th trade deadline. If the two sides were to come to an agreement before that date, Karlsson would only be eligible to re-sign for seven years at the most.

According to sources, NHL deputy commissioner Bill Daly actually sent out a memo on this very subject to the 31 NHL front offices in July to remind and clarify this rule. I don’t know if he sent it out with Karlsson in mind, but he did remind teams of this rule.

I’m told the Sharks very much were aware of this rule as they negotiated a trade with Ottawa so none of this will be news to them.

In other words… don’t hold your breath on a Karlsson contract extension anytime soon. Do the Sharks and their fanbase have the nerve to see this thing through though? Personally, I’d be pretty nervous heading into March without having Karlsson’s future already decided. John Tavares 2.0 anyone?