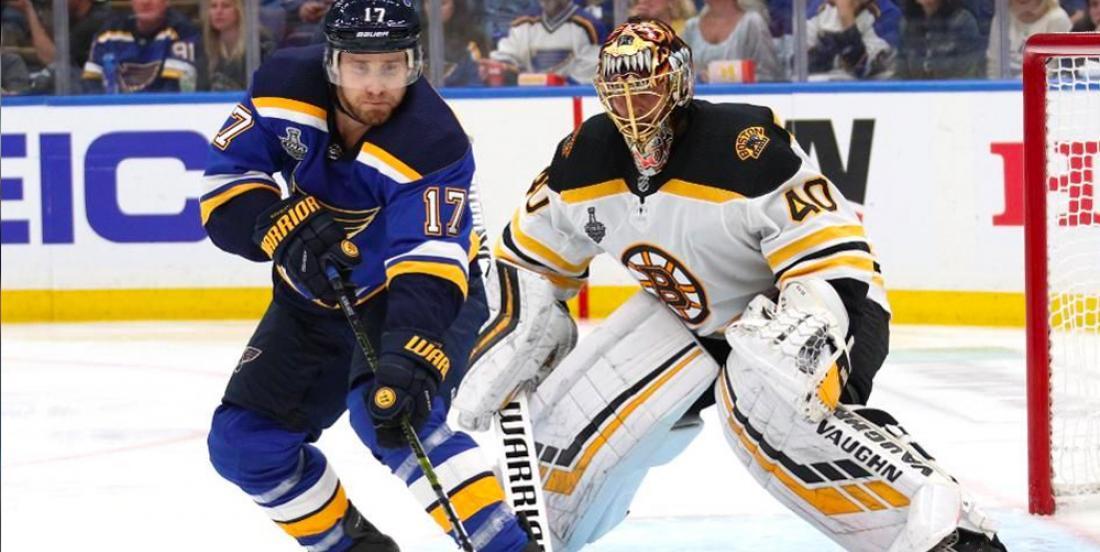 Now Friedman's Sportsnet colleague Chris Johnston is reporting that a potential change to the format being discussed by the NHL and NHLPA would pit the 8 divisional leaders against each other to determine playoff seeding.

So let me get this straight... the Bruins and Blues, both of whom have dominated the entire season to secure top seed in their conferences, will be forced to play a three game exhibition schedule to determine their playoff fate? Who the Hell thought this was a good idea? This is to say nothing for the Avs, Lightning, Capitals, Flyers, Golden Knights and Stars who have all had great seasons, as well.

I might be stating the obvious and maybe it's beyond the point, but this entire thing is just getting more and more gimmicky by the day. Here's an idea, NHL: 16 team playoff. Seed 1-8 in each conference. Best of 7 series for each. What a radical idea, eh?