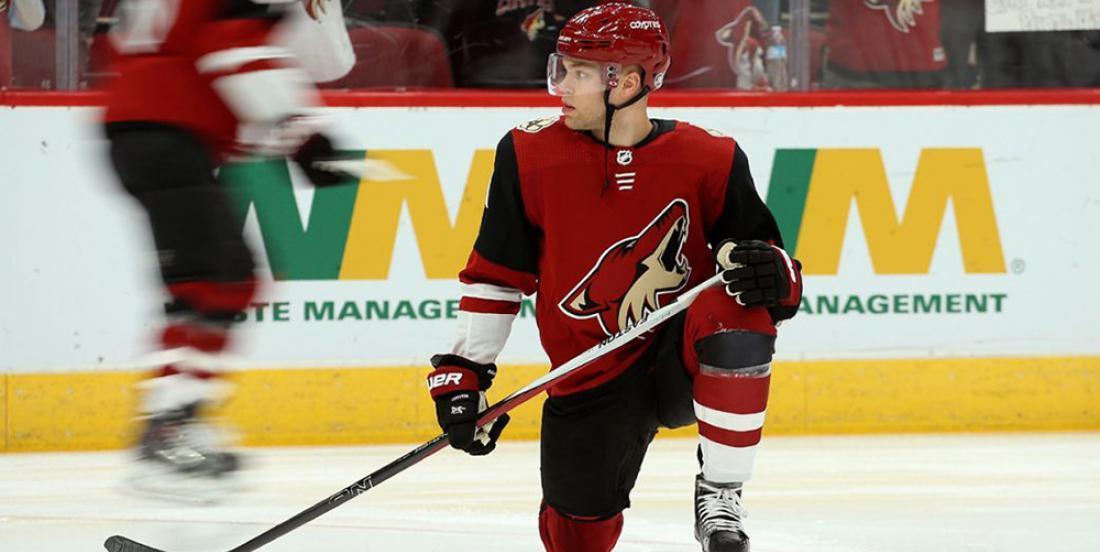 In the case of Hall, he’ll potentially be the biggest free agent on the market but he admits that he’s uncertain what the future has in store.

“It is definitely a weird time to possibly be a free agent, but there’s so much uncertainty throughout the league…throughout the world, really,” Hall said in March. “So I’m not as worried about free agency as I am about getting back to hockey and hoping that we can somehow get into the playoffs. I think everyone just wants some normalcy back in their lives.”

Interestingly enough Hall’s current team, the Arizona Coyotes, have yet to tender a contract offer to the superstar. “I have shared some calls with Darren (Ferris, Hall’s agent). I think we’re both just trying to get our head wrapped around this scenario here and how it affects the Coyotes; how it potentially affects Taylor. It’s unique,” Chayka told The Athletic’s Craig Morgan. “I don’t have an answer for you other than to say, no, we haven’t exchanged numbers or anything like that.”

Ferris confirmed indeed that no real talks have taken place and it’s due to the uncertainty surrounding the league. “That’s the problem, it’s a moving target,” Ferris said about the NHL’s calendar. “It does give us time to prepare, but the uncertainty is difficult because we don’t know what the other side will look like.”

Here’s my hunch… and it’s just a hunch… there’s no way Hall returns to Arizona. Sure, they have a decent roster and seem to be on the upswing, but there’s just no stability with that franchise. While this is Hall’s best opportunity to earn a big pay day, you have to imagine that after nearly a decade of playing on losing hockey teams that he’s willing to leave some money on the table to sign with a legit Stanley Cup contender.