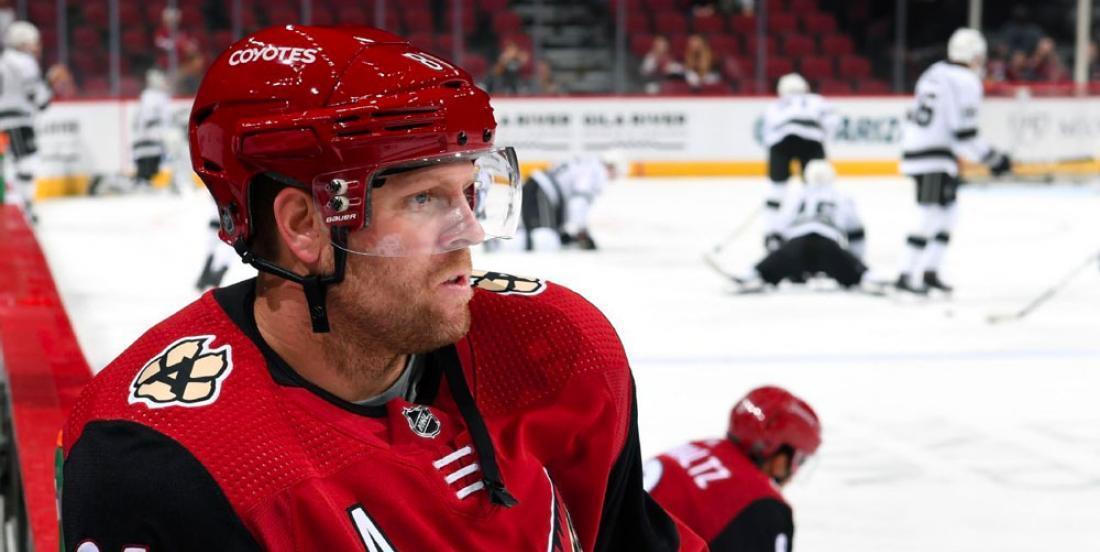 We would love to have some positive to share about the Arizona Coyotes, however, it’s been quite of hard in the past months (we could have said past seasons but we’re trying to be nice and not kick them while they’re already down here). First, there was the cheating scandal when the Coyotes were found guilty of breaking NHL rules with regards to the NHL Entry Draft Combine. Last week, the National Hockey League instated its punishment, sanctioning the Coyotes for violating the NHL’s Combine Testing Policy during the 2019-20 season, directing the forfeiture of the Club’s 2nd-round pick in the 2020 NHL Draft and 1st-round pick in the 2021 NHL. That came on top of many ownership, arena, bills and money issues already affecting the club.

On Friday, the great reporter Katie Strang came out with a shocking reported that some of the players of the Coyotes did not receive their contractually-stipulated signing bonuses on time. While she does mentioned that the issues have reportedly been resolved since, this is another troubling news from Arizona.

Fans have been clear on how the Coyotes should not stay in Arizona and should be moved elsewhere, possibly in Quebec City or even in Toronto where a second NHL team could evolve.

This might be the best plan at this point. This is not the first time the Coyotes struggle to pay employees, though it is believed to be the first time it involves players.

Back in May throughout the COVID-19 pandemic, the Coyotes were caught in another financial dispute. They had said they had provided funds to the arena’s operator, ASM Global, this week to pay those employees but they have not yet been compensated. The Coyotes never said how much they contributed to paying the arena’s employees or why the contribution came nearly two months after the initial promise. Those affected were ticket takers, ushers and other employees who work on game days.

Now we are talking about the players.

The offseason has already been quite busy for the Coyotes, who are currently working through the first part of their offseason with Steve Sullivan serving as interim GM, after their public breakup with John Chayka earlier in the summer. They’ve made pitches to Taylor Hall in the meantime, but will they be able to pay him on time?