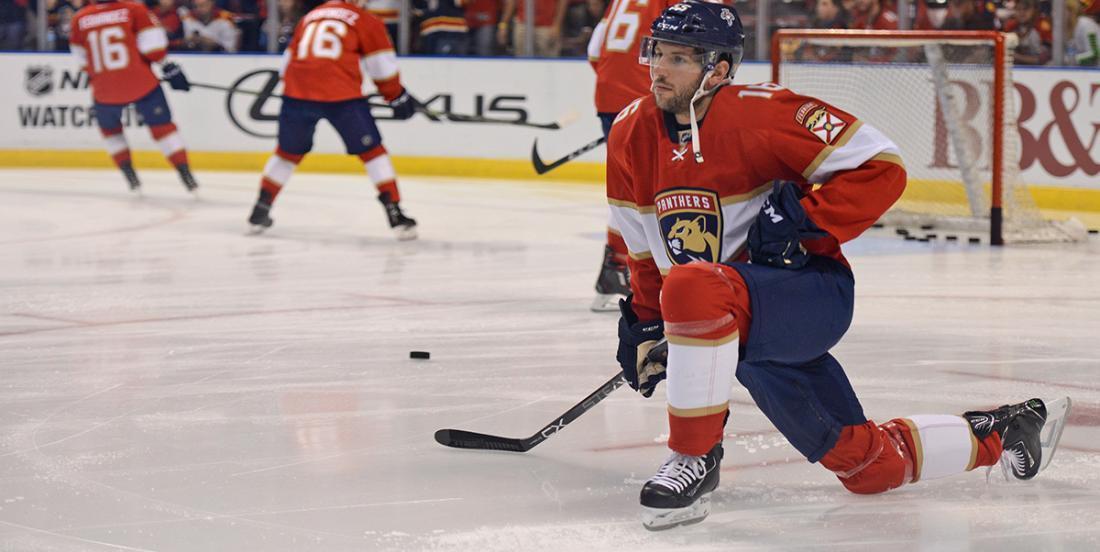 While ex-Florida Panthers defenseman Jason Demers had been rumored to be on the trade block for awhile, yesterday’s transaction that saw him shipped to the Arizona Coyotes for Jamie McGinn was still a surprise. After all, the veteran defender signed a brand new five-year, $22.5 million deal with the Panthers just last summer. What went so wrong in Florida that he had now worked his way out of the team’s plans?

It’s not like the Panthers received an offer that they couldn’t refuse in McGinn, who is a serviceable player but by no means a star player. In fact, the Panthers had been trying to move Demers and his contract for months and according to a report from Miami Herald beat writer George Richards, Demers turned down a trade that would have sent him to the Vancouver Canucks.

Interesting. Demers has a limited trade protection clause in his contract that lets him specify 8 teams that he would NOT allow a trade with. Evidently, the Canucks were on that list and the Coyotes were not. What’s even more interesting is the rumored return for Demers in the hypothetical deal. Erik Gudbranson was acquired by the Canucks just over one-year ago in a huge deal for rookie Jared McCann. Gudbranson struggled in his first injury plagued season in Vancouver, but he’s apparently still a darling in the eyes of Panthers’ management. Could they make a move for the former Panther at a later date?