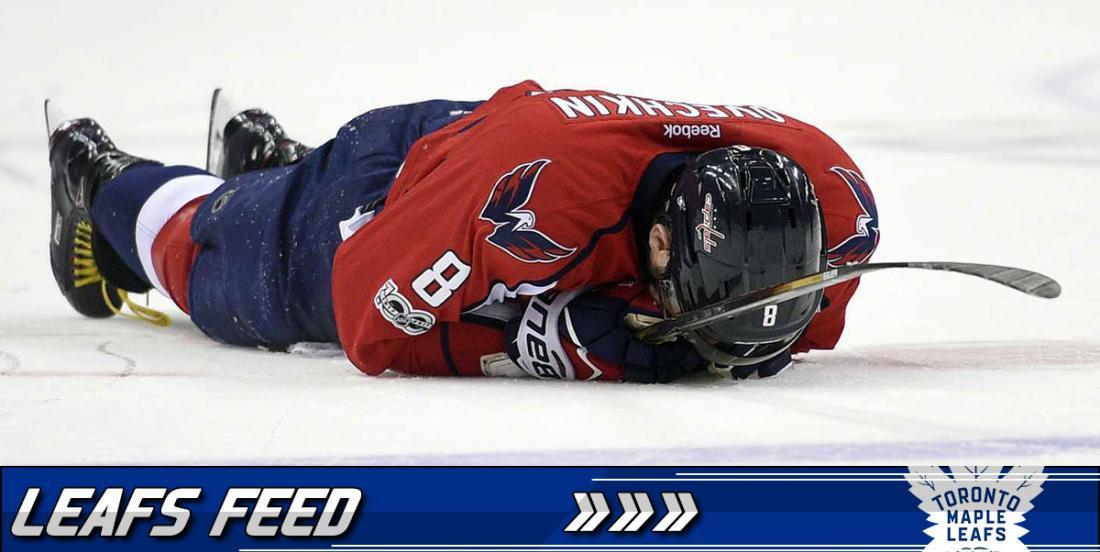 The math checks out on this one!

Now that they’ve officially eliminated from Stanley Cup contention, the autopsy on the 2016-17 Washington Capitals has begun. First up for analysis: captain Alex Ovechkin.

The superstar sniper struggled during his team’s second round series against the Pittsburgh Penguins so the news that he suffered through a lower-body injury shouldn’t come as too big a surprise to Caps fans. One NHL insider though has an interesting theory about Ovechkin’s struggles against the Pens.

You may remember the knee-on-knee collision with Kadri that sent Ovechkin to the medical room in game 5? Could that have affected The Great 8 the rest of the playoffs? We’ll likely never know for sure, but it’s not a stretch to imagine that the hit affected Ovechkin’s ability to skate and get in on the forecheck with his speed. 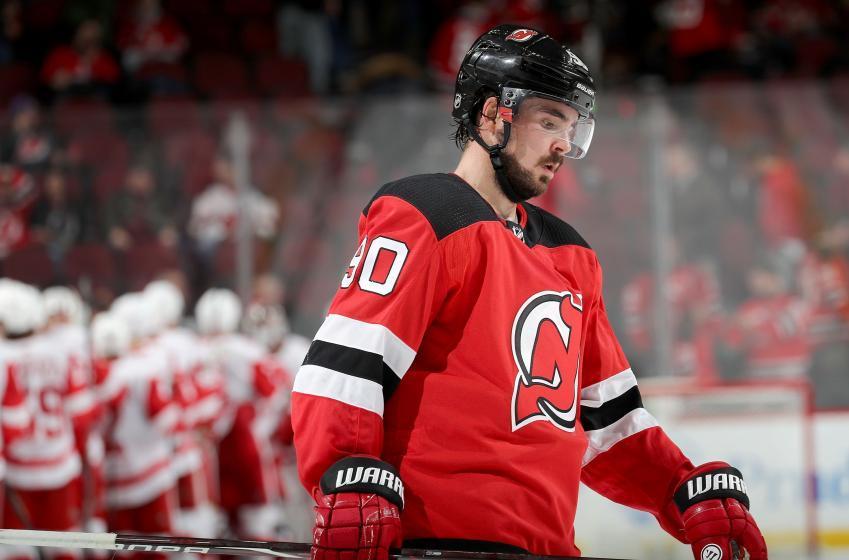 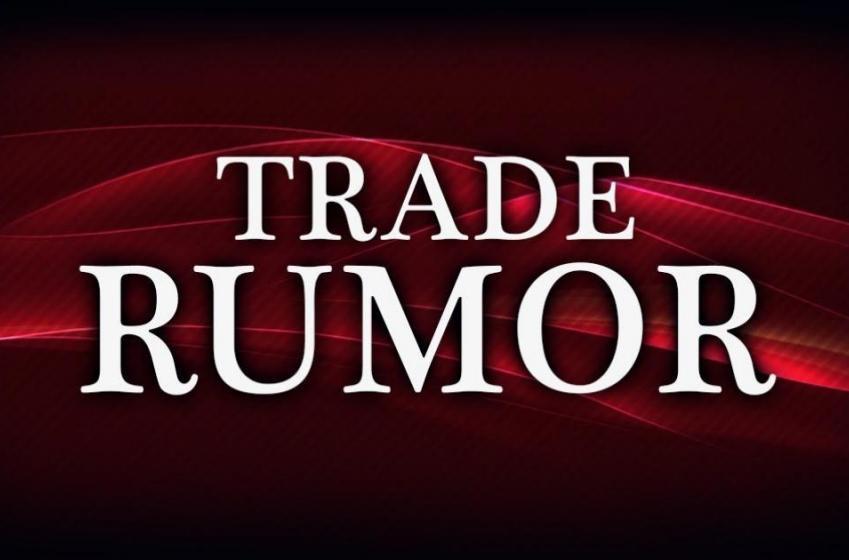 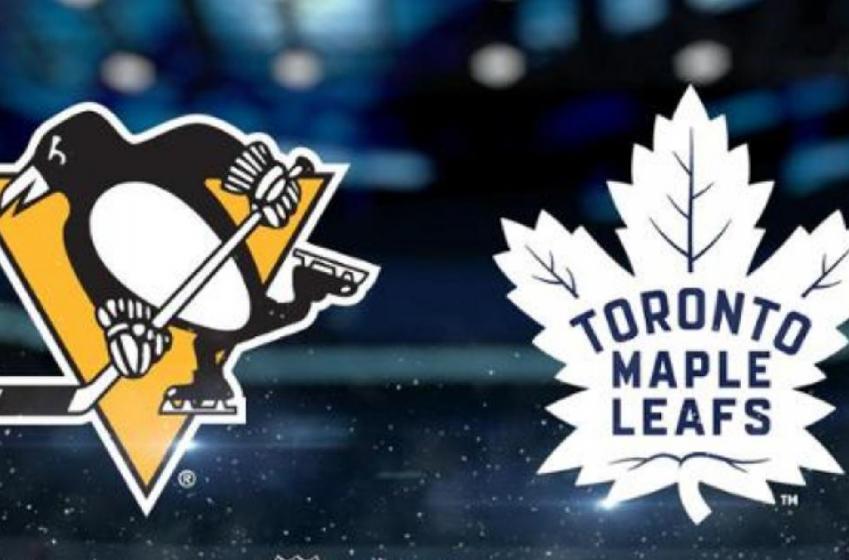 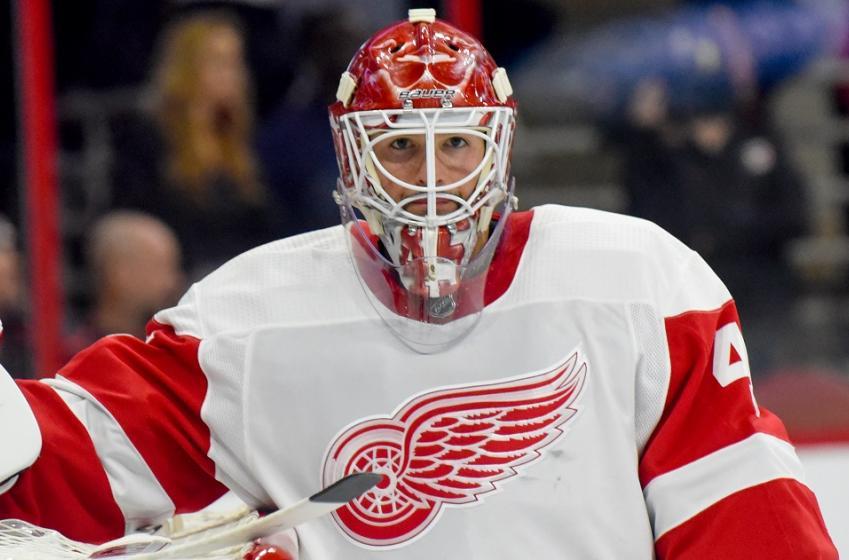 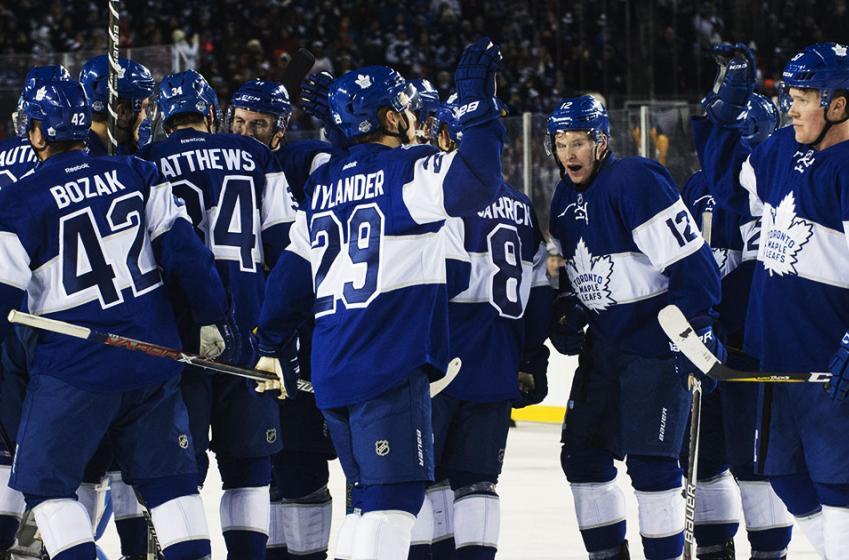 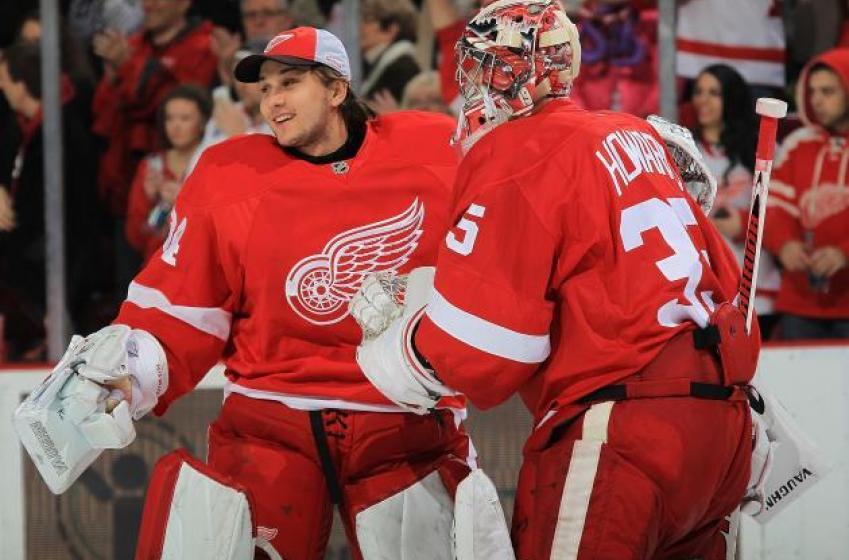 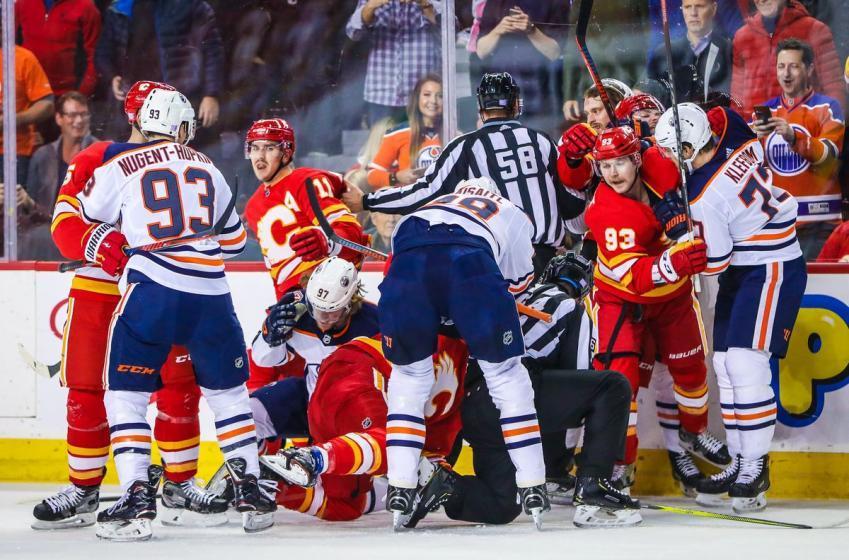 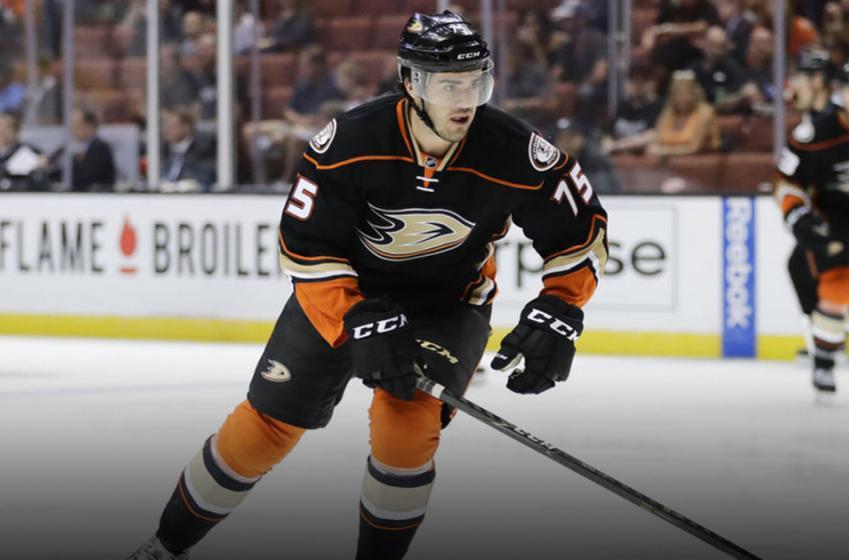 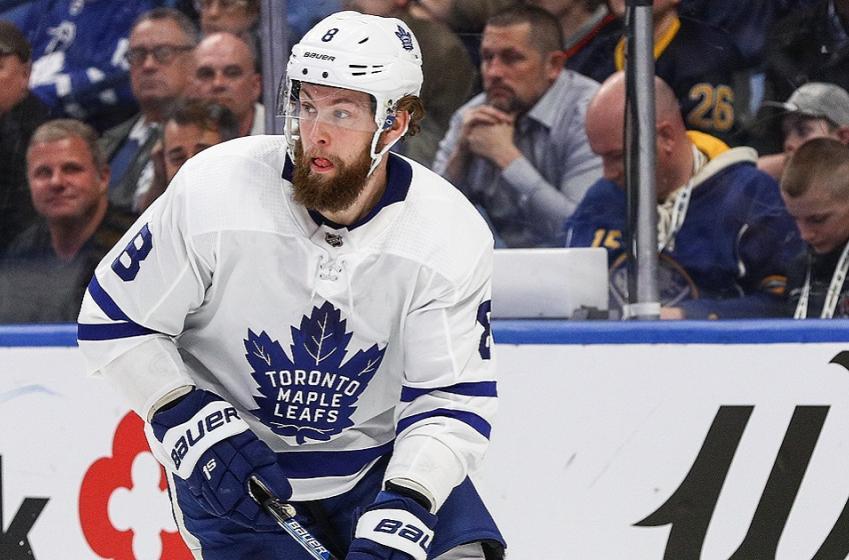 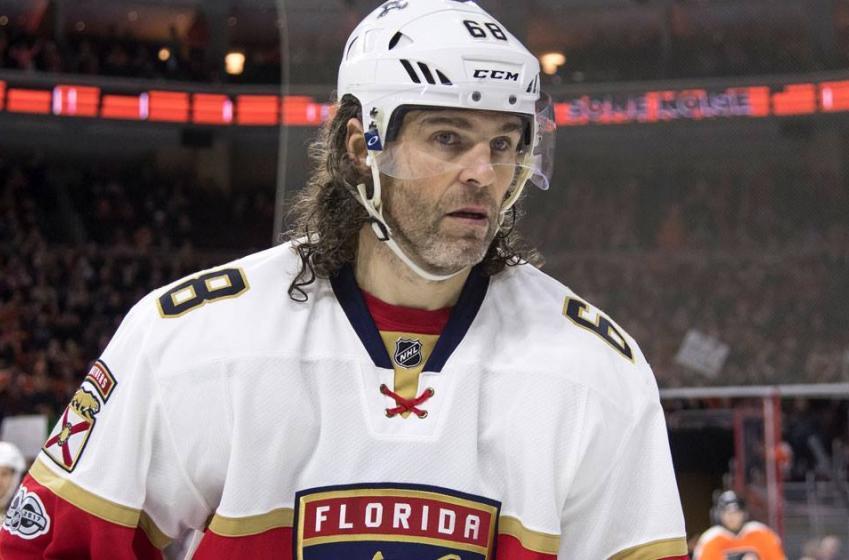 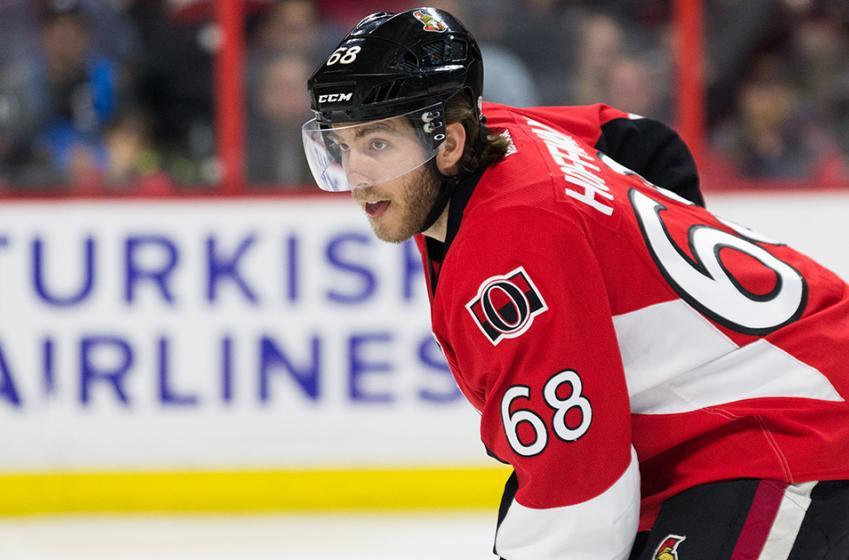 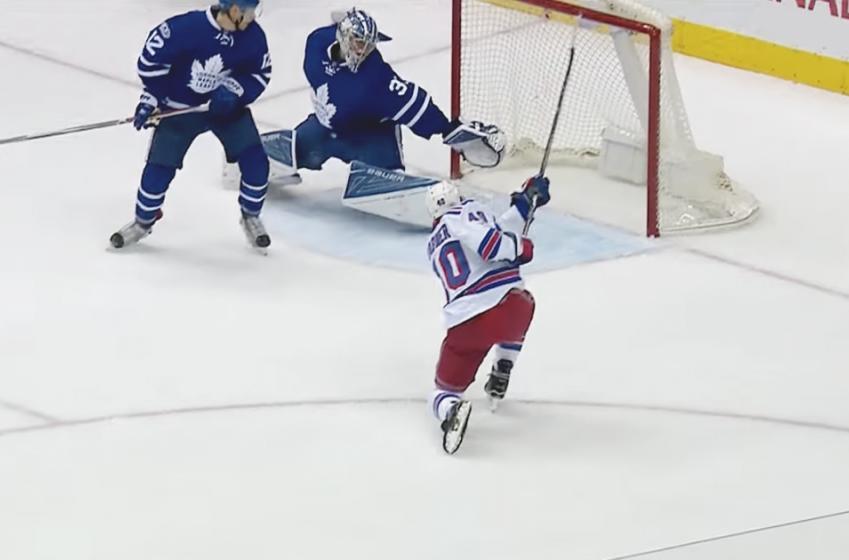 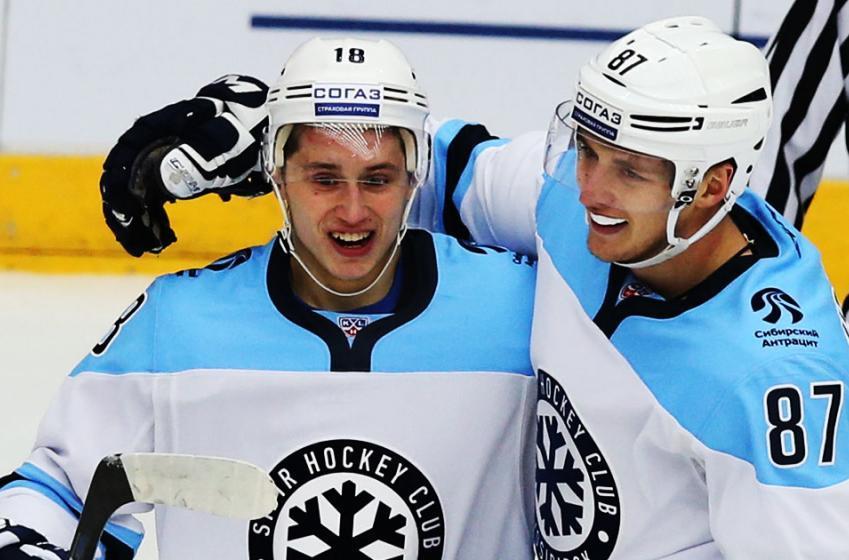