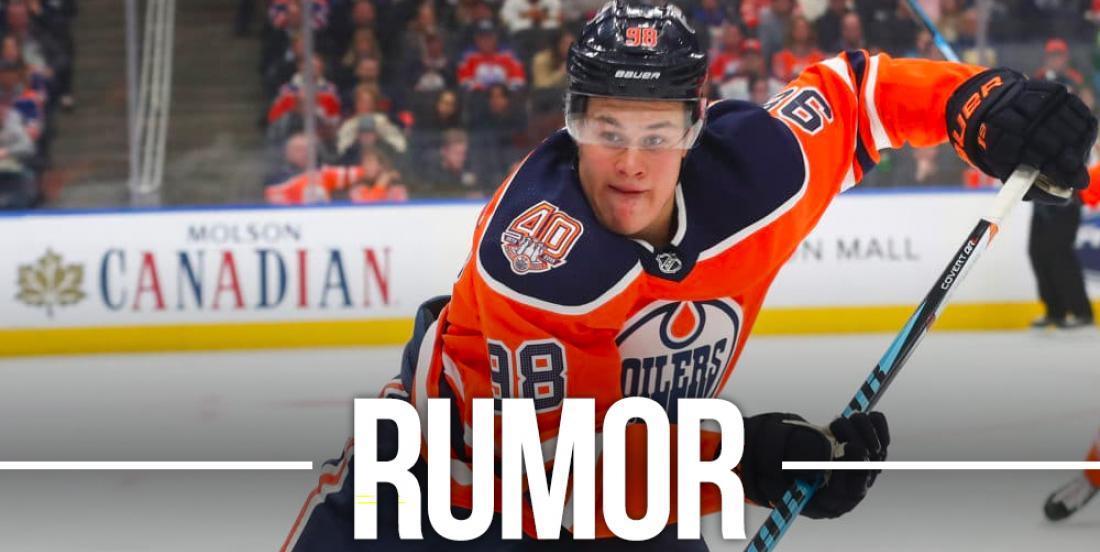 According to a report from Bob Stauffer of Edmonton's 630 CHED radio, there's a "distinct possibility" that former 4th overall pick Jesse Puljujarvi re-joins the Edmonton Oilers this offseason.

Puljujarvi, of course, has been a self imposed exile after refusing to sign a contract with the Oilers last offseason. Puljujarvi is/was reportedly unhappy with how the Oilers had been utilizing him and as a result he demanded a trade from general manager Ken Holland. Now though, as Stauffer points out, Puljujarvi now shares representation with Oilers captain Connor McDavid and, frankly, the Oilers could really use Puljujarvi's skill up front.

What say you, Oilers fans? Would you welcome Puljujarvi back into the fold?