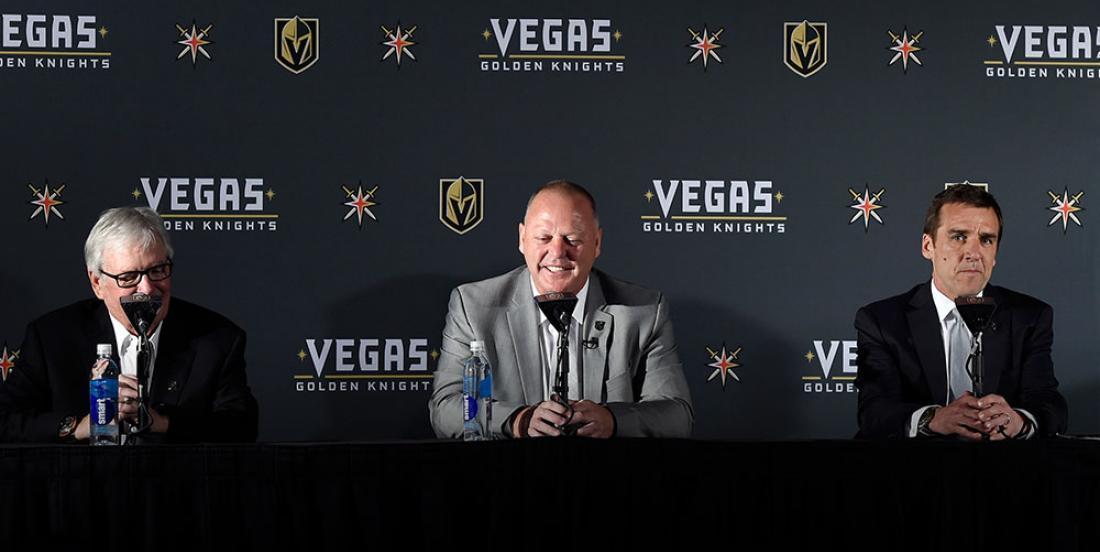 Nearly halfway through the offseason and they still haven’t addressed a MAJOR issue.

One theory heading into the 2017 NHL Expansion Draft was that Vegas Golden Knights general manager George McPhee would use the opportunity not so much to create a roster, but to acquire as many traceable assets as possible. The sentiment at the time was that with so many quality goaltenders on the market, McPhee would load up on netminders and trade them away for the best return. Well… the experts were half right. McPhee did indeed load up on tradeable assets, but he opted for defensemen over goaltenders.

The Golden Knights selected 13 defensemen in the Expansion Draft and currently carry 11 on their roster heading into the season after some shuffling of the deck. McPhee has managed to find trading partners for a few defenders, shipping Alexei Emelin, David Schlemko and Trevor van Riemsdyk in separate deals. In his latest article for Puck Daddy, writer Ryan Lambert takes a look at the current crop of blue liners on the team’s roster and wonders what the plan is moving forward?

It’s unlikely that youngsters like Nate Schmidt and Shea Theodore are going anywhere, but what about veteran defensemen like Luca Sbisa, Jason Garrison and Clayton Stoner? Ditto for Brayden McNabb, Jon Merrill, Colin Hunt and Deryk Engelland. There’s no way all of these guys play on the same team next season, right? It’s not unusual for a team to carry eight defensemen on a roster, but 11? That’s just crazy.

But if the plan is to trade some bodies and make some room in Vegas, McPhee and the Golden Knights are quickly running out of time. Watch this team closely, their active first offseason in the NHL may not be over just yet. 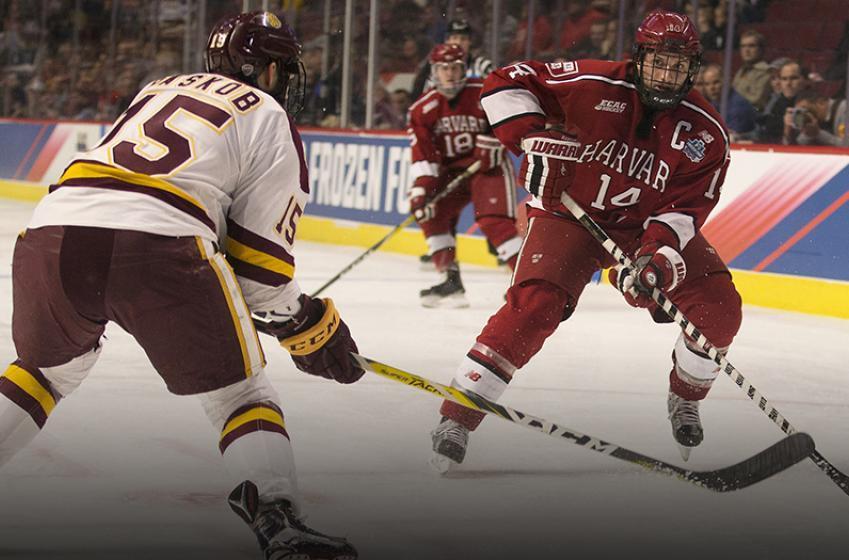 The prize UFA could make a decision on his future any moment. 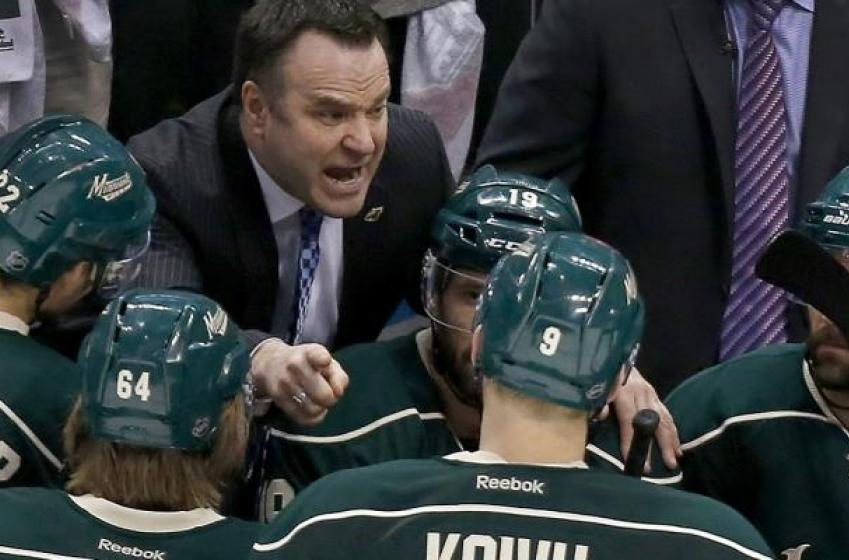 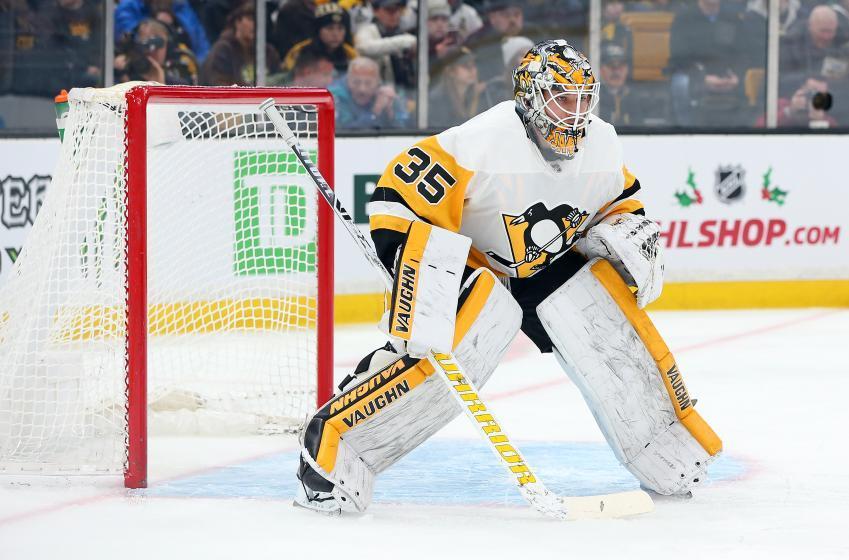 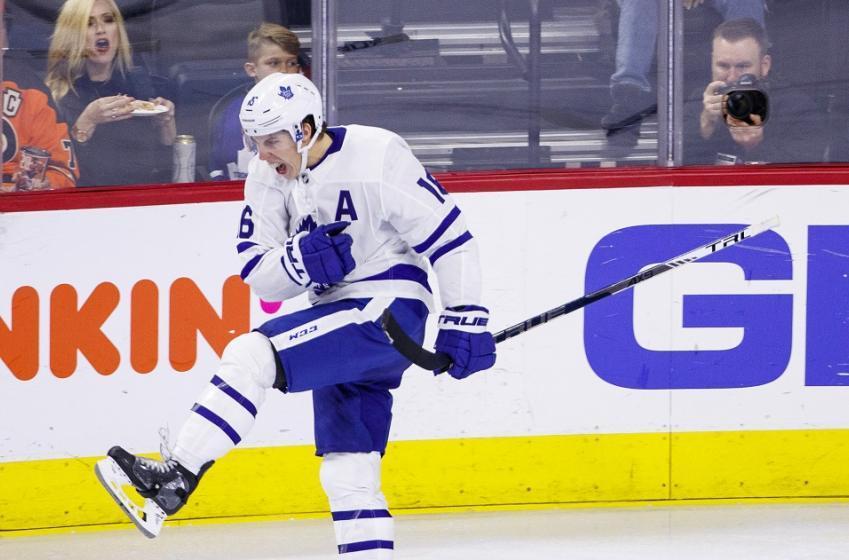 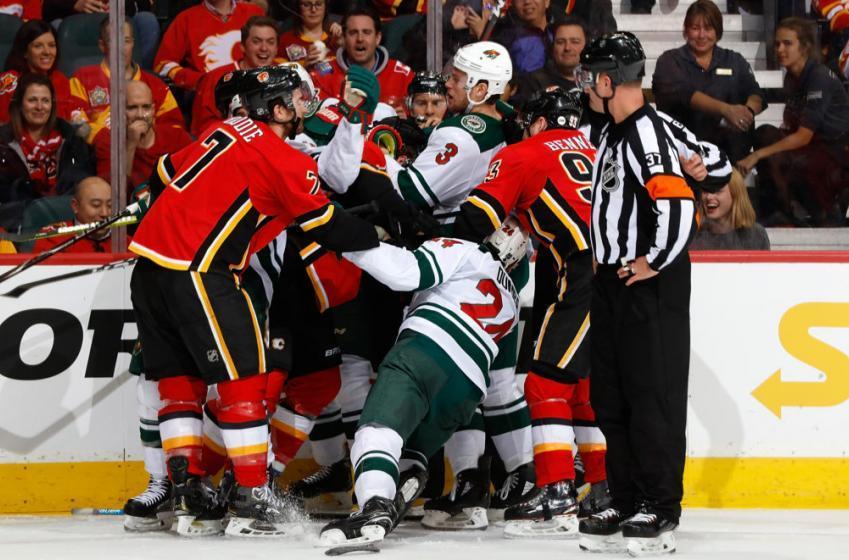 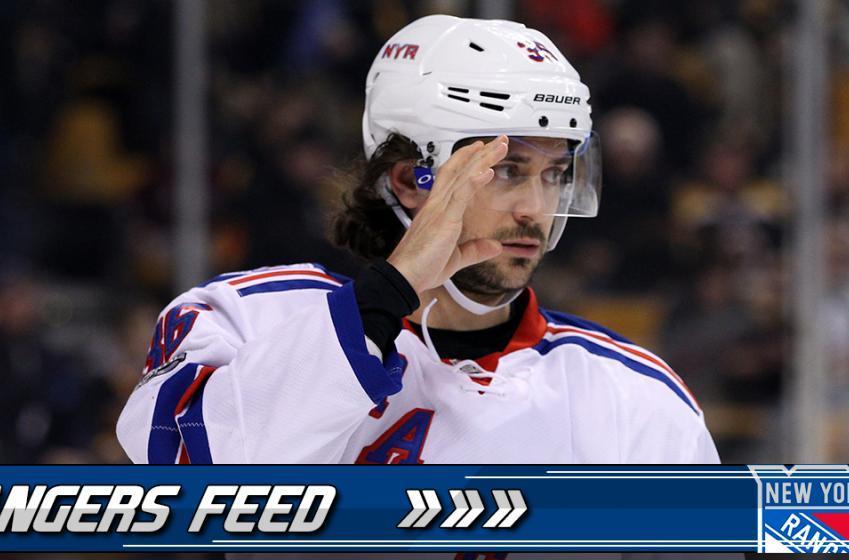 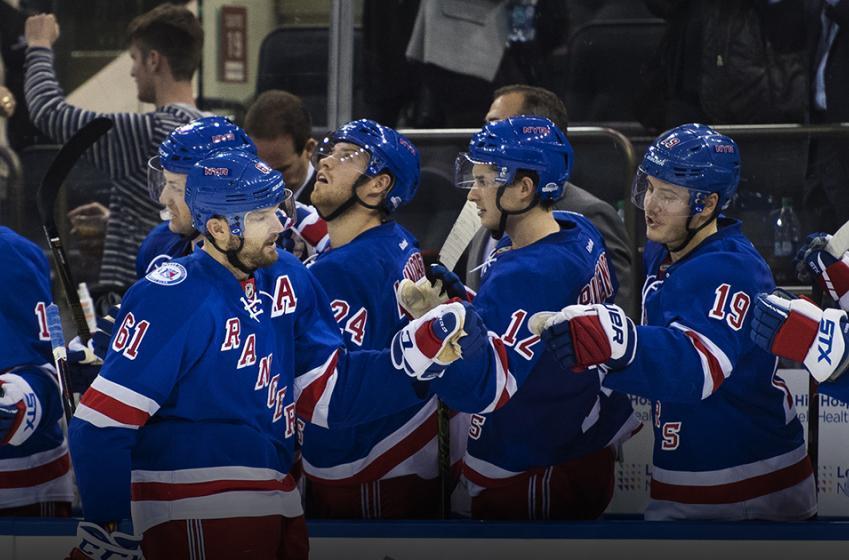 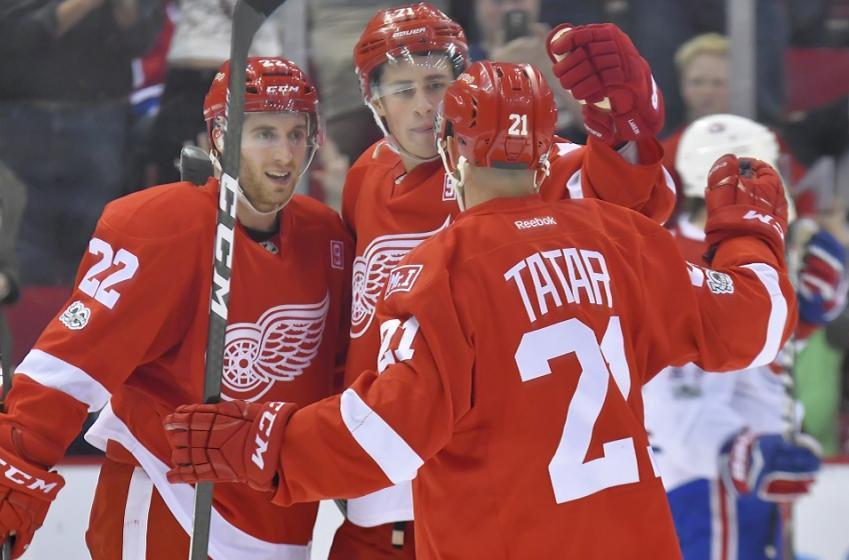 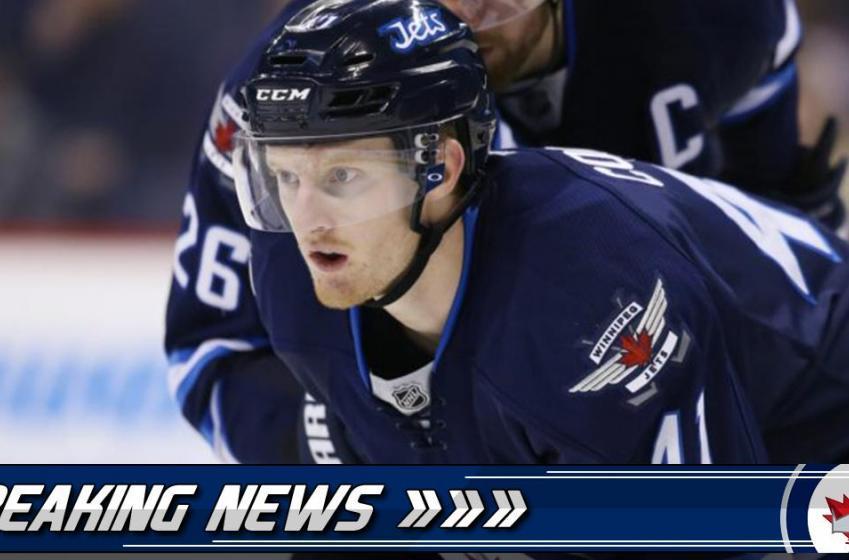 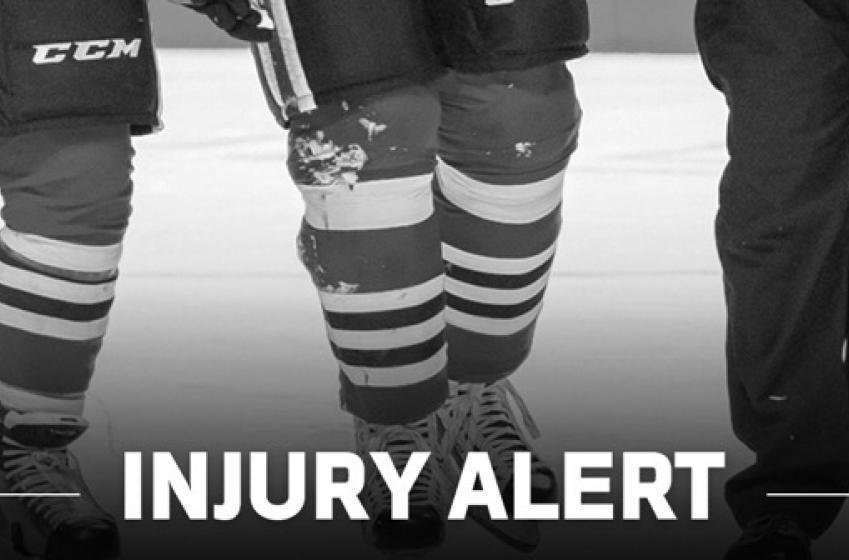 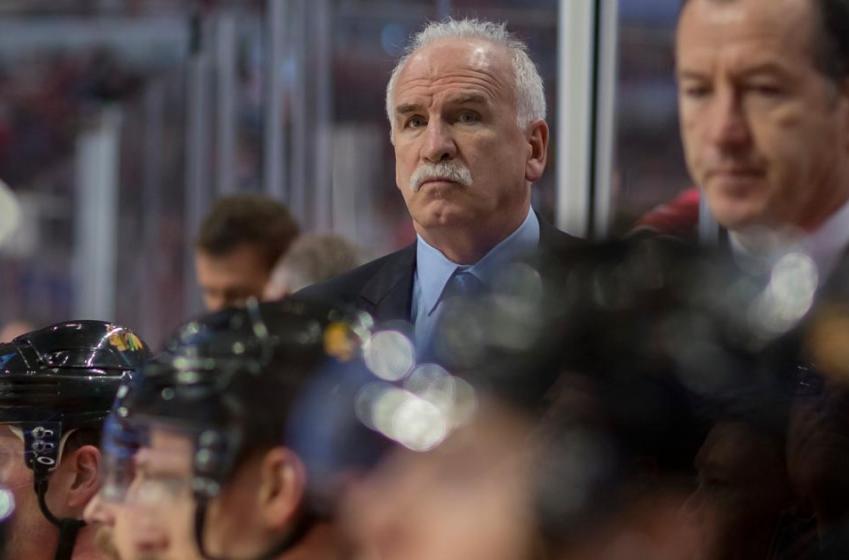 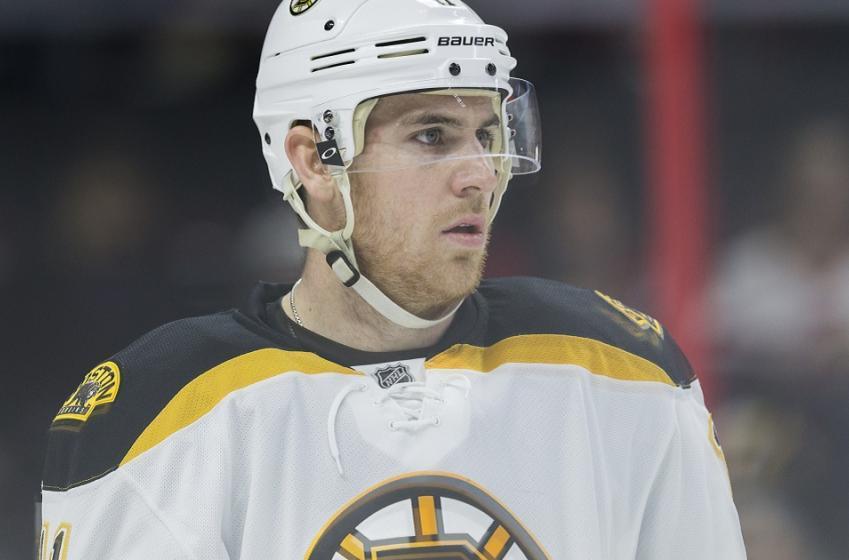 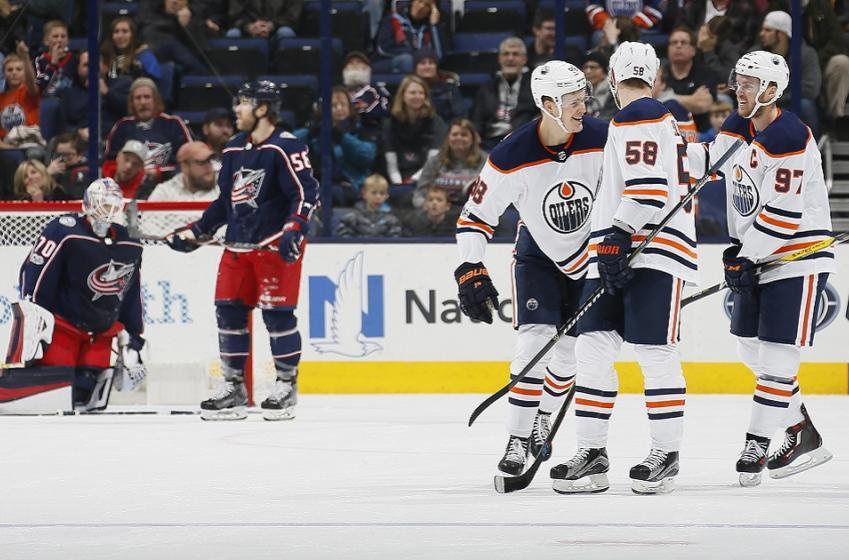 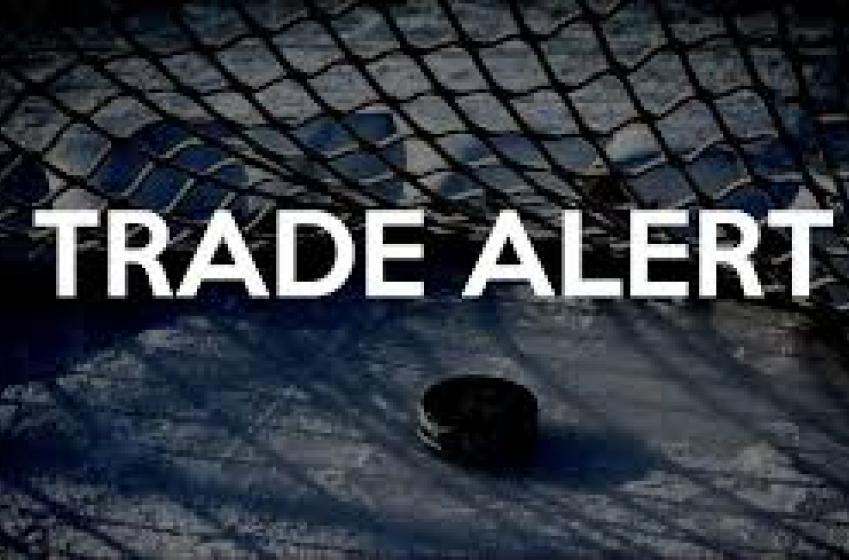