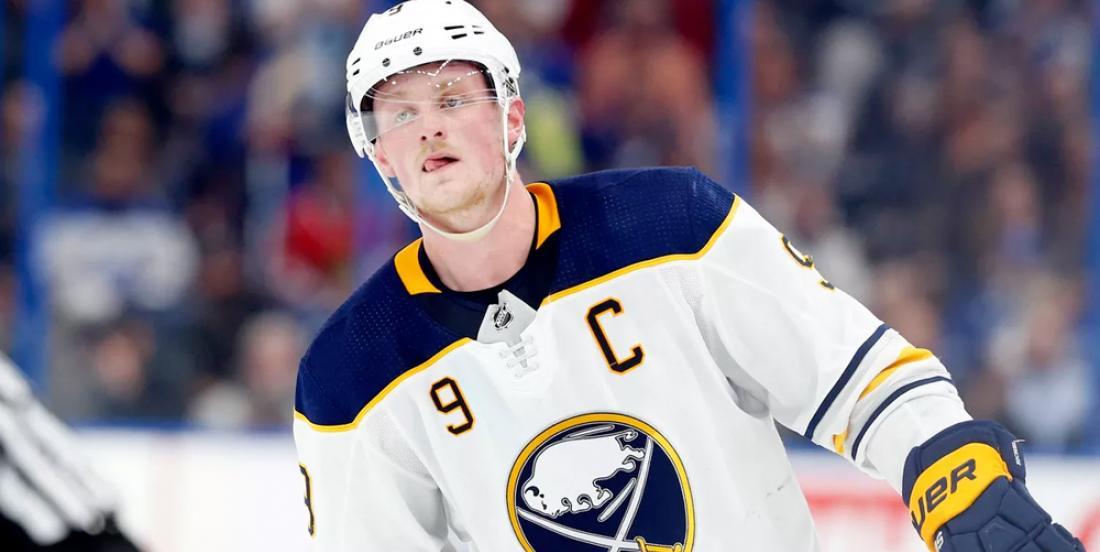 Elliotte Friedman with a damning report on the dysfunction in Buffalo

In case you missed it yesterday, the Buffalo Sabres fired General Manager Jason Botterill and have replaced him with the team's Senior Vice President of Business Administration Kevyn Adams.

In fact, it looks like Sabres have cleaned house firing assistant general managers Randy Sexton and Steve Greely, as well.

Owners Kim and Terry Pegula also announced that the team's AHL staff for the Rochester Americans have been fired, as well.

In effect, the Pegulas cleaned house. Now there's a belief that Sabres superstar captain Jack Eichel might be at the center of things.

Check out these comments from NHL insider Elliotte Friedman on his latest 31 Thoughts podcast:

Assuming what Friedman is reporting is true, it really confirms things for a lot of Sabres fans. The real belief is that the Pegulas, particularly Kim, has been the brains behind many of the team's big moves. At the very least, the Pegulas get final say on big transactions and signings. Even overruling the GM when necessary.

Fan have been calling for Botterill's head since the season officially ended for the Sabres earlier this month. But Sabres owners Kim and Terry Pegula had given the GM of three seasons some job assurance. Today though, that seems to be all out the window as Kim and Terry Pegula cite "philosophical differences regarding how best to put ourselves in a position to compete for a Stanley Cup" as the reason for firing GM Jason Botterill.