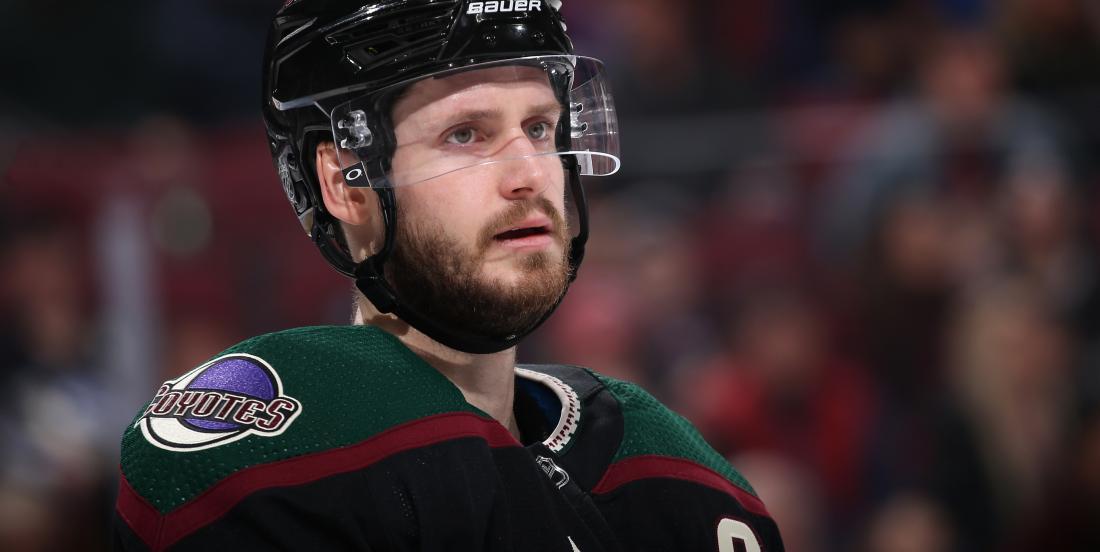 Trade chatter has gone mad : Coyotes willing to do a lot of trade their captain…

Things are out of control in Arizona, so much so that it is believed the Coyotes are determined to trade their captain Oliver Ekman-Larsson. According to team insider Craig Morgan of ARZ Hockey Now, the Coyotes will listen to all offers for OEL.

Darren Dreger added on TSN 1040 in Vancouver that the Yotes need to respect the cap space and are said to be listening to all offer coming in for players older than 25 years old.

“There is a number of teams that have stressed going below that 81.5 cap and at least a few teams that want to get it into the low 70’s or lower. I heard from a good source today that ARZ has basically said anyone 25 or older, make an offer and they’re willing to listen.”

OEL’s name has been heard in trade chatter since the Coyotes were eliminated from the playoffs earlier this summer. There’s been a strong rumour that Ekman-Larsson might be interested in reuniting with his former head coach Dave Tippett, now behind the bench for the Oilers in Edmonton.

We strongly believe that OEL would benefit from a change of scenery and reuniting with Tippett might remind fans how good he was under his lead. This past season under Rick Tocchet, Ekman-Larsson only managed to record nine goals and 21 assists. In his last campaign under Tippett, he had 56 goals and 81 assists: that’s a 21-point difference and more importantly a 16-goal difference. Tippett might be a better match to get OEL’s offense going and this could appeal to the captain to get out of the desert and land in Edmonton (longer than he did during the postseason).

However, the Coyotes seem to be willing to do a full clean out of their dressing room and we wonder how they will manage. Is it their way to re-sign Taylor Hall? Would the top UFA forward be willing to stay if they Coyotes get rid of their captain?

There is a lot happening in the desert!