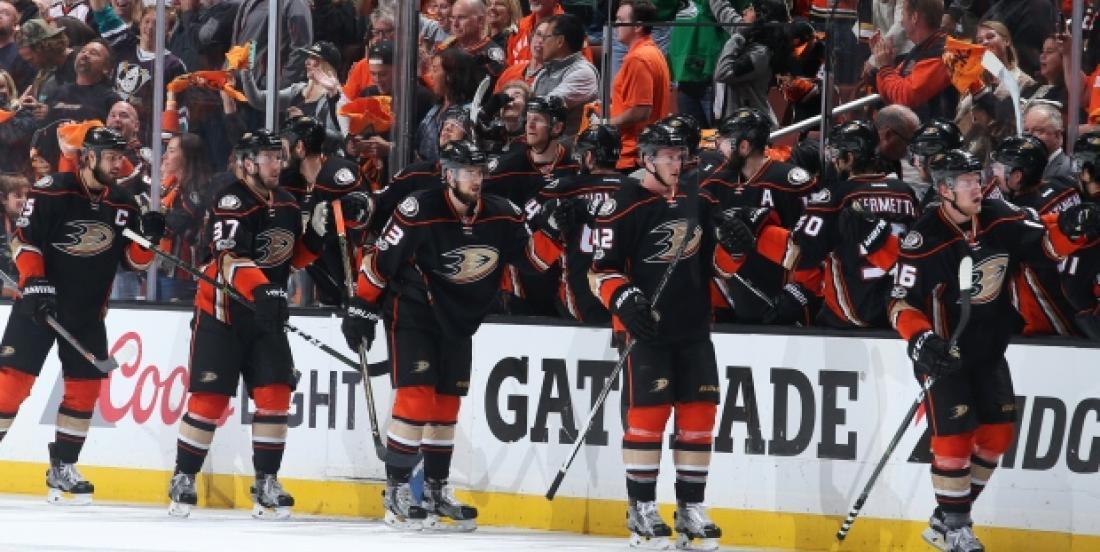 Anaheim Ducks head coach Randy Carlyle confirmed that forward Jakob Silfverberg will be a game-time decision for tonight's game against the Minnesota Wild. He missed the last four games with an upper-body injury.

Silfverberg, 27, was drafted 39th overall by the Ottawa Senators in 2009. The Ducks acquired him via trade in 2013 in a deal that sent Bobby Ryan to Ottawa.

In 367 games played in the NHL with Ottawa and Anaheim, the Swedish forward registered 181 points. He added 43 points in 65 playoff games. Prior to his injury, Silfverberg had 12 points in 25 games