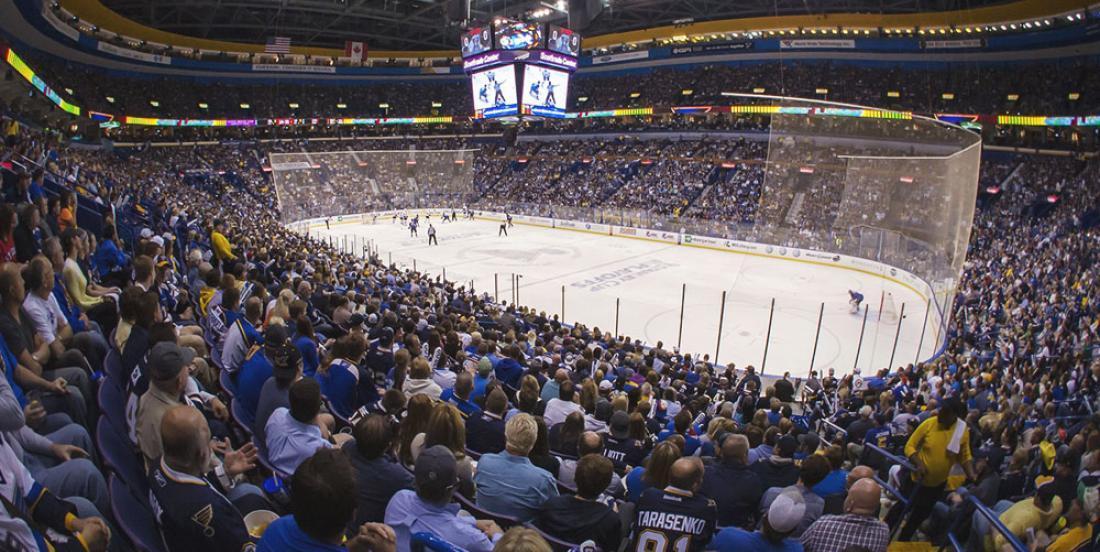 The deadline for NHL teams to qualify their restricted free-agents in advance of the official opening of NHL Free Agency will come and go today with the St Louis Blues electing to not qualify former first overall draft pick Nail Yakupov. That’s according to a report from Blues insider Jeremy P. Rutherford of the St. Louis Post-Dispatch.

It’s an astonishing development in the ongoing saga of Nail Yakupov and, potentially, could be the final scene in his once promising NHL career. The 23 year-old Russian was selected first overall by the Edmonton Oilers in the 2012 NHL Entry Draft and spent four seasons toiling for some truly terrible teams in Edmonton before being shipped to the Blues last summer. In just 40 games for the Blues in 2016-17, Yakupov scored three goals and 9 points. He was a frequent healthy scratch and watched over half of the season from the team’s press box.

At this point in his career, it’s difficult to imagine Yakupov earning another NHL contract. There may be a team willing to take him on as a reclamation project, as the Blues did, but don’t expect him to sign a deal anywhere close to the two-year, $5 million deal that expires on July 1st.