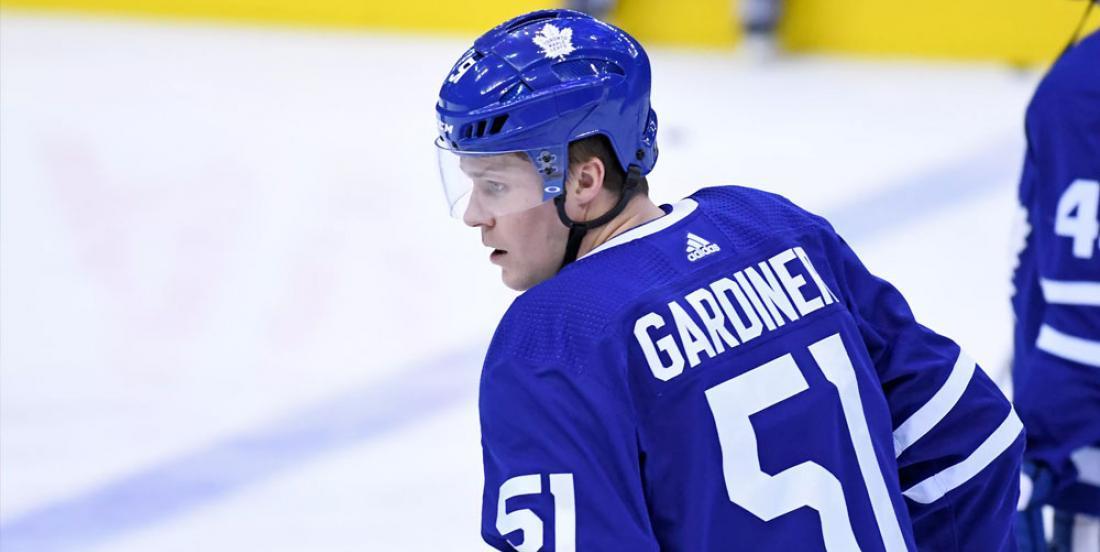 In case you missed the news late last week, the Carolina Hurricanes have signed former Toronto Maple Leafs defenseman Jake Gardiner to a four year contract worth just over $4 million per season.

Gardiner joins a deep Hurricanes blueline that also features Dougie Hamilton, Jaccob Slavin, Justin Faulk and Brett Pesce. Not bad. Not bad at all.
After signing his deal, Gardiner admitted that some teams may have been “scared off” signing him due to the re-occurring back issues that he dealt with this past season. Evidently that wasn’t a concern for Montreal Canadiens GM Marc Bergevin though, as he confirmed earlier today that he tabled an offer to Gardiner, but was ultimately rejected.

Multiple sources then began reporting on the nature of the offer that Bergevin and the Habs offered up to Gardiner. The best guess estimate is that the Habs' offer was a three year, $15.75 million deal worth $5.25 million per season.

If that's indeed true, then it sounds like term was more important than salary for the 29 year old Gardiner.