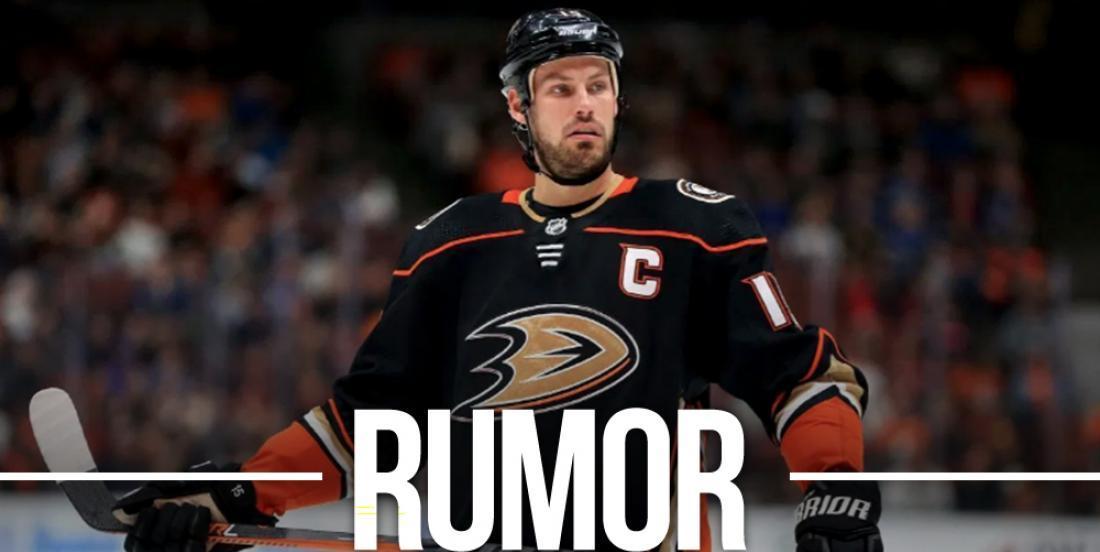 Is the captain's time with the Ducks coming to an end?

According to a report from Boston area reporter Jimmy Murphy, the Anaheim Ducks have been exploring trade options for 35 year old captain Ryan Getzlaf as the team continues to try to get under the NHL's salary cap.

Getzlaf is entering the final year of a contract that pays him $8.25 million and it's worth noting that he has a full-no movement clause. In other words, if Getzlaf doesn't want to go anywhere, he won't. It's also worth noting though that Murphy reports that "three teams have looked into" Getzlaf's availability.

Frankly though, I can't see it happening. Sure, the Ducks are over the salary cap but assuming Ryan Kesler remains on the long-term injury reserve, the Ducks will be able to exceed the salary cap by $6.875 million. So, I don't see Ducks GM Bob Murray trading Getzlaf, or any other veteran for that matter, due to salary cap concerns.

Now... if Getzlaf has back bounce season and the Ducks continue to wallow in the NHL's basement, there's a possibility that he could become a hot trade deadline commodity. He's a proven winner who can run the powerplay as good as anyone in the NHL. He can add some grit, experience and offensive flair to any team. I wouldn't be surprised if Getzlaf's name is in trade rumour headlines all season long, but I don't see him getting moved before the puck drops on the 2021 season... whenever that is.