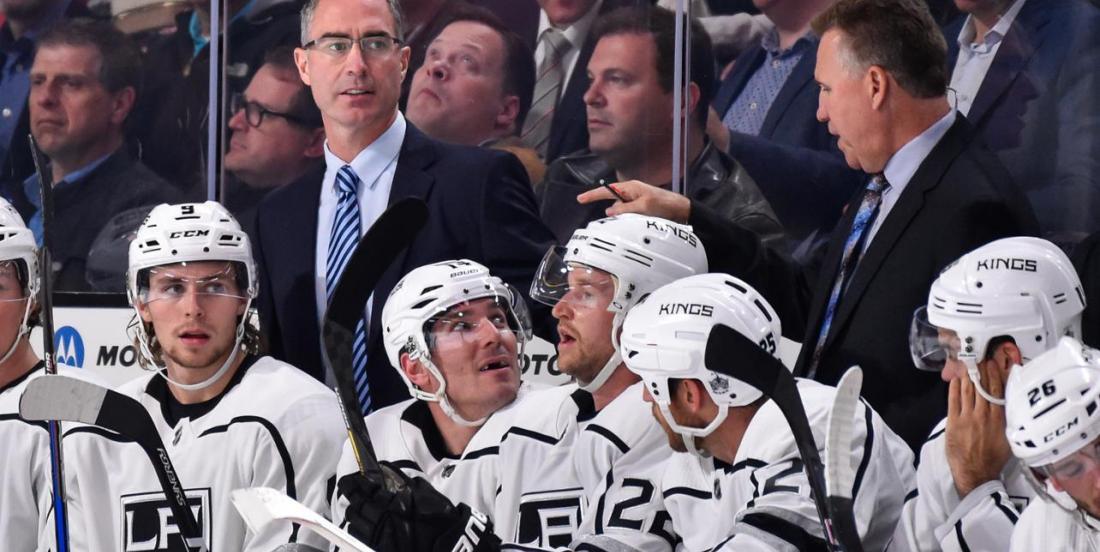 He will finally play some games!

The Los Angeles Kings have activated forward Kyle Clifford from the injury reserve, the team announced on Tuesday. Clifford played only three games this season, as he missed the last 28 games with an upper-body injury.

Prior to his injury, the 26-year old forward registered one point in the three games he played. Drafted 35th overall by the Kings in 2009, the Ayr, Ontario native played 488 games in the NHL, registering 85 points and 632 penalty minutes. He added 15 points in 51 playoff games.

The Kings are playing against the New Jersey Devils on Tuesday night.