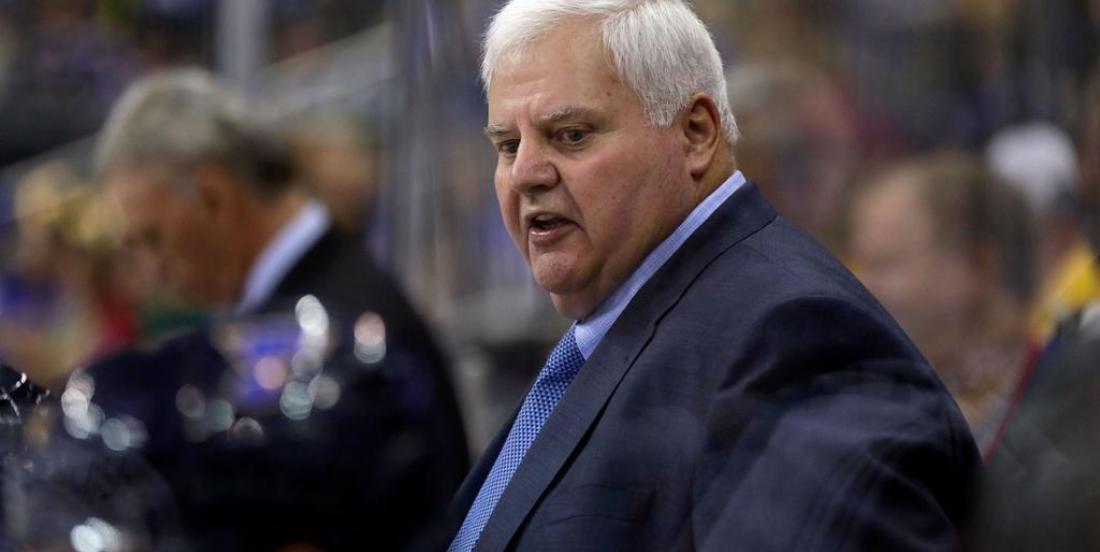 The Dallas Stars' message was clear last night against the Montreal Canadiens, when the Texan team won 3-1 and registered a second victory in a row. But nothing was clearer than Stars head coach Ken Hitchcock's message, prior to the game.

Hitchcock was quite clear when he explained why it's time to stop beating around the bush when it comes to player injury reports. The Stars coach chooses instead to be more forthcoming with pertinent information, and called out rival clubs to do the same.

There are still many teams not revealing the specifics of an injury, like the Habs have done with star goalie Carey Price for example, and Hitchcock isn’t buying the notion that opposing players will target one of his own if they know there’s a weak spot.

In fact, the Stars backed up their statement with the announcement of Marc Methot and Martin Hanzal's injuries on Twitter.

Do you think this is a good idea?