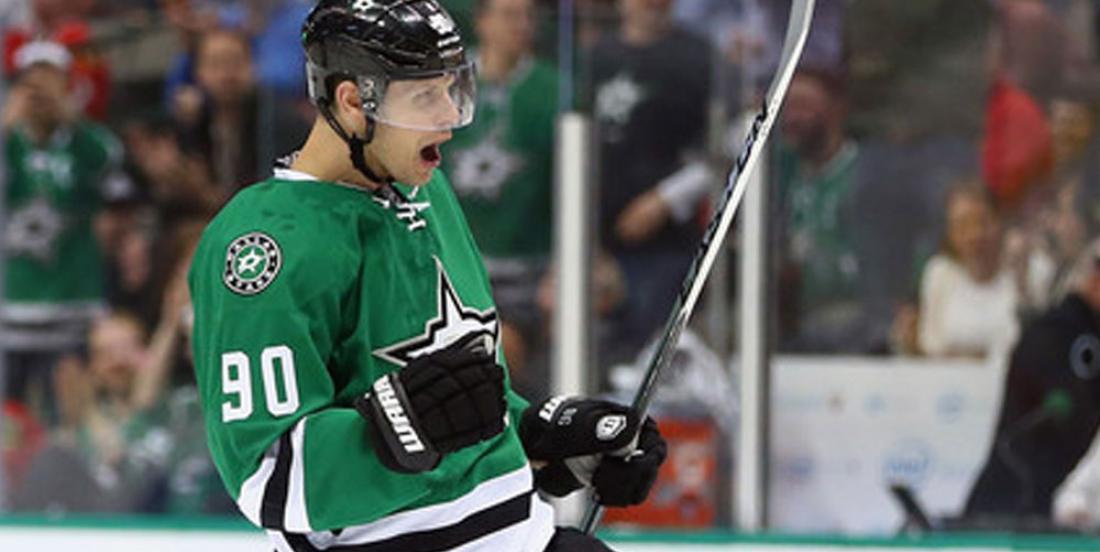 Will teams have to offer up even more?

Trades are taking place, chatter is more and more present and rumors are piling up. Although the biggest move of the season (yet) is in the books, several other big names are being used on the trading block.

According to NHL insider Elliotte Friedman, who spoke this morning on NHL Network, a player to watch on the market is Dallas Stars top forward Jason Spezza.

“The other one I think, and I mentioned it last weekend, is just something to watch – Jason Spezza in Dallas,” said Friedman. “He was playing right wing a bit last week. He finally scored his first goal of the season. I think Jason Spezza still has a lot to offer, I just wonder if it’s going to be in Dallas. He’s got one more year at $7.5 million."

The important detail in this trade rumor is that Spezza has full control. The veteran has a modified no-trade clause, no-move clause; the former of which through which he submits a 10-team no-trade list.

“But if it doesn’t, he’s got a no-move clause during the season. He controls his fate. But I wonder if there would be teams that would look at it like maybe a Columbus, maybe an Anaheim, who would say, ‘You know what? We could use him.’ ”

Let's see which teams are willing to make a move and how Spezza will respond.

The Stars might also choose to hold on to him, seeing he can still produce some offense.