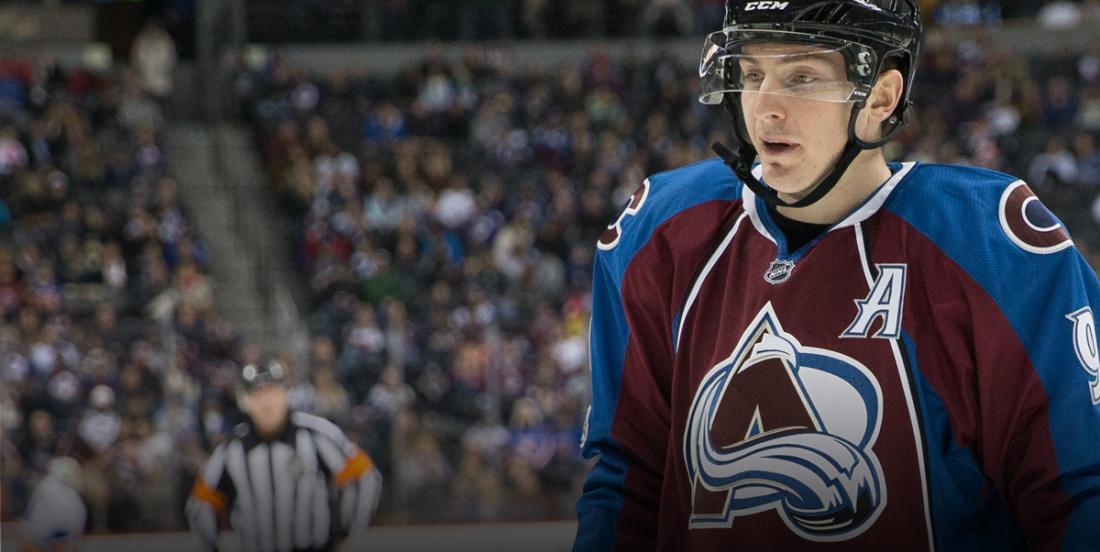 This is beyond annoying for everybody!

The Colorado Avalanche have been shopping Matt Duchene for the better part of a year, and a trade has yet to materialize.

At this point, signs indicate that he may not be traded at all this year.

Joe Sakic's price remains incredibly high. According to Sportsnet's Nick Kypreos, “It still remains to be pretty clear to the league that Joe Sakic is looking for as many as three pieces: a current player, a draft pick, and a prospect—and that prospect, he’s looking for someone like the Jonathan Drouin [trade], he’s looking for a Sergachev, he wants a blue-chip prospect.”

This has been the price all along, and no one's been willing to pay it. With 7 points in 8 games, Matt Duchene is making things even more complicated. His performance is making him a more appealing asset than he was at the end of last season, but by the same token, it's increasing his value - making the trade even harder to digest for GMs that are seeking his services.

Elliotte Friedman chimed in, saying “I think it’s something that we’ll watch as the season continues because I think there was a hope from Duchene it would be done by now." He added that  "the one sense I’m getting is that the frustration with Duchene is growing a bit.”

There was no definitive timeline given to the star player, but he expected to be traded by now, and with the 4-4-0 start to the season, Sakic may want to hold on to him for as long as possible.

No one's been willing to pay the price for a year. He should have been gone by now. Shockingly, it seems very possible according to these Sportsnet insiders that this saga could go on for months.

Duchene is frustrated, and fans are frustrated. We just want to see this saga end.