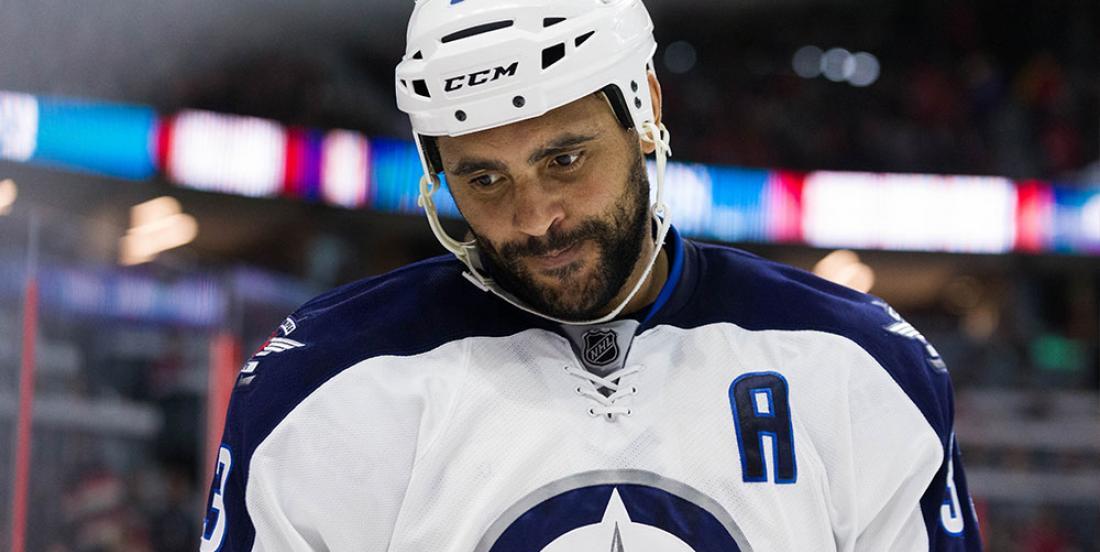 Crazy. Suffice it to say, it sounds like the marriage between Big Buff and the Jets is off. Should an arbitrator need to get involved, can Byfuglien actually feel good about himself playing for the Jets? Would the Jets even want that kind of bad omen surrounding the team?