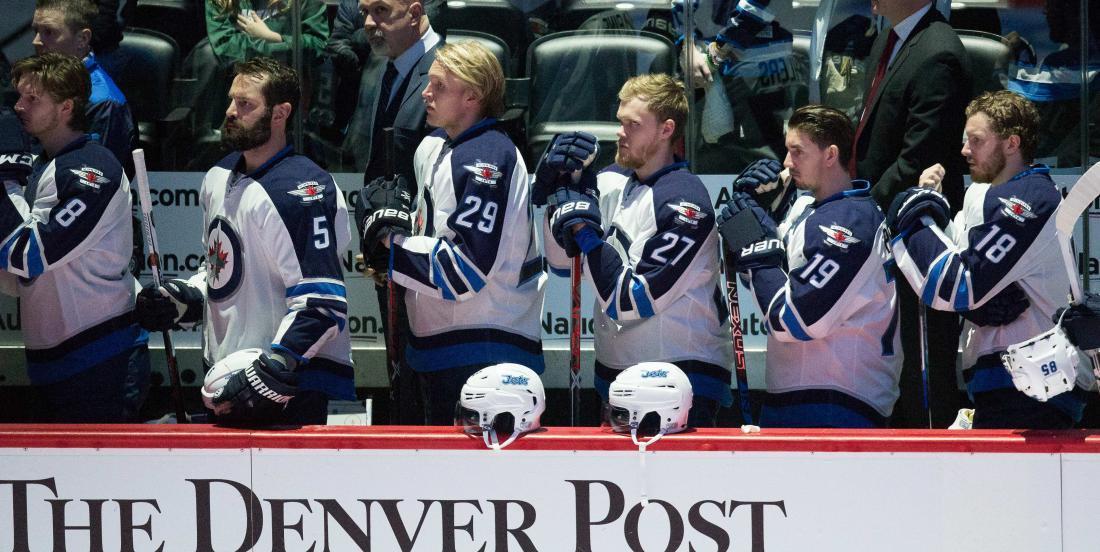 Can they lead the Jets back into the playoffs?

The Winnipeg Jets are close to extending GM Kevin Cheveldayoff and head coach Paul Marice, according to Elliotte Friedman.

Maurice is heading into the final season of a four-year contract extension he signed in April 2014. He replaced Claude Noel, who was fired earlier that year in January.

Cheveldayoff, the only GM the team has had since moving to Manitoba, has been in contract conversations about his contract with co-owner Mark Chipman for a few months.

Many believe the Jets are on the verge of being a playoff team with the rise of youngsters Patrik Laine and Nikolaj Ehlers, the dominance of Blake Wheeler and Mark Scheifele, in addition to the recent acquisition of goaltender Steve Mason. 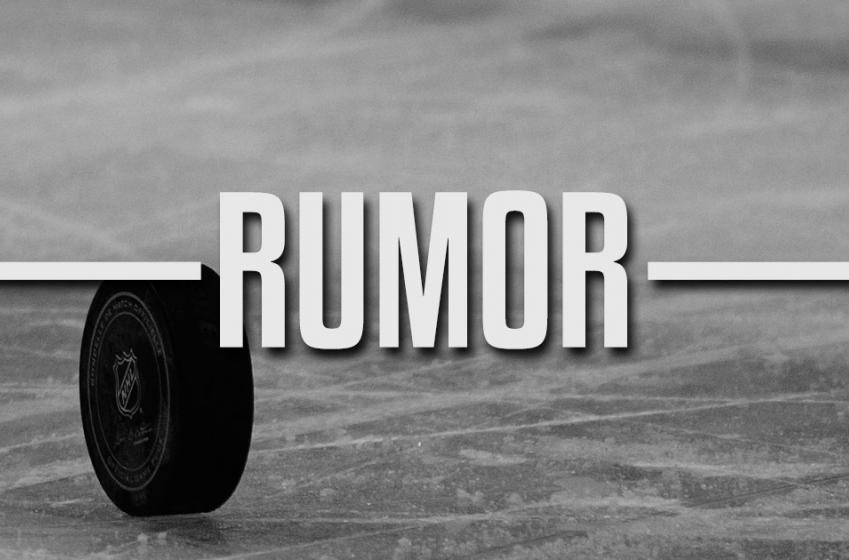 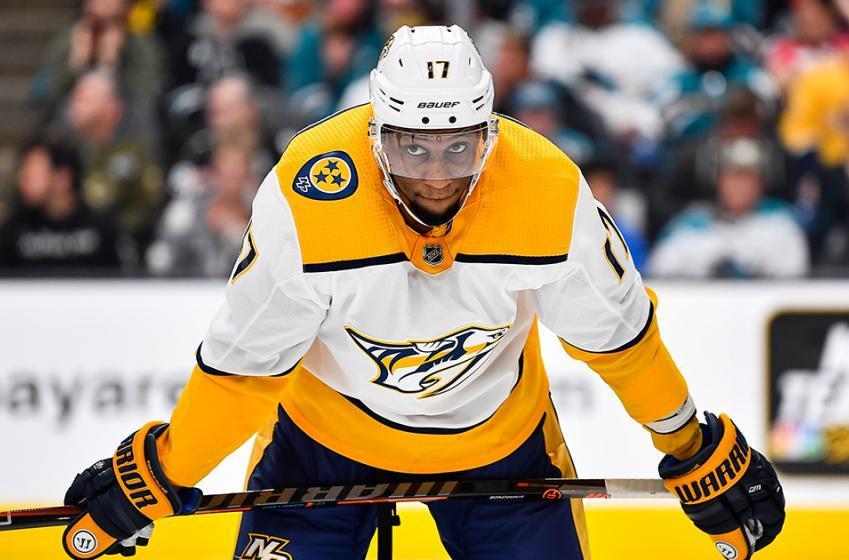 The NHL’s newest award will have a new winner in 2019. 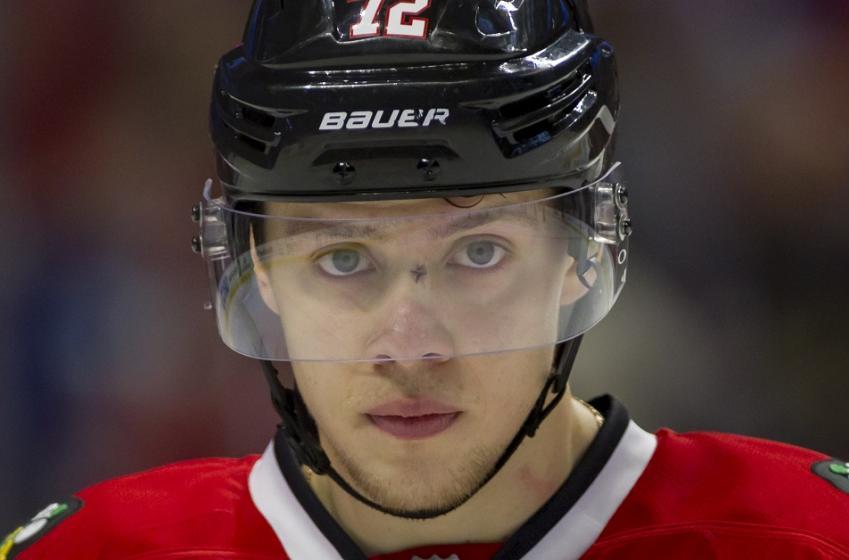 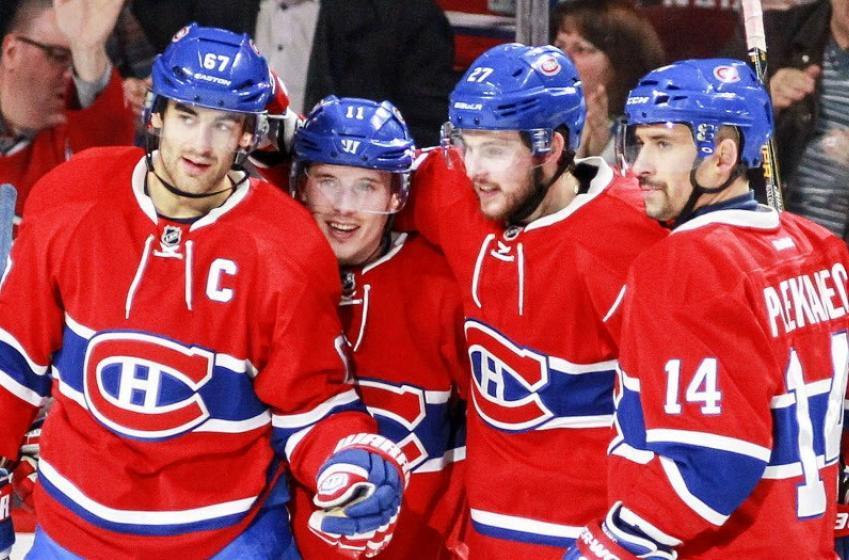 Bergevin looking to pull a trade similar to the Duchene blockbuster deal? 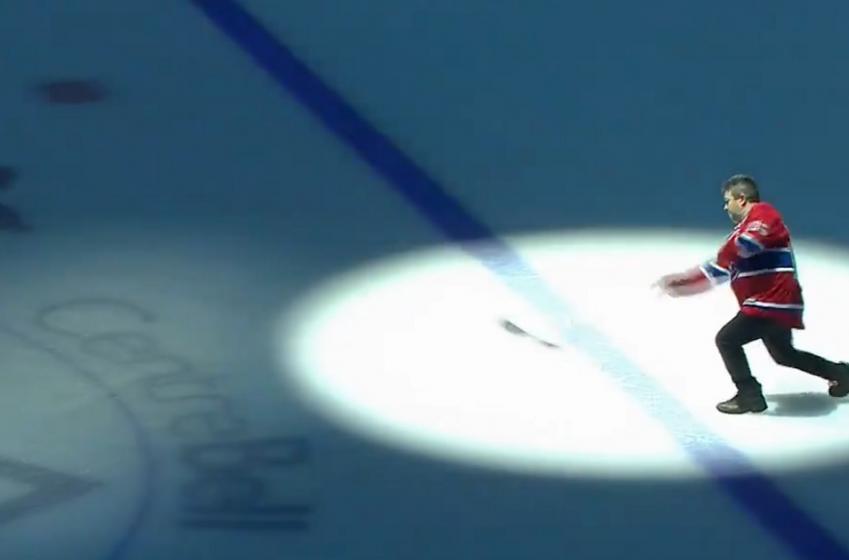 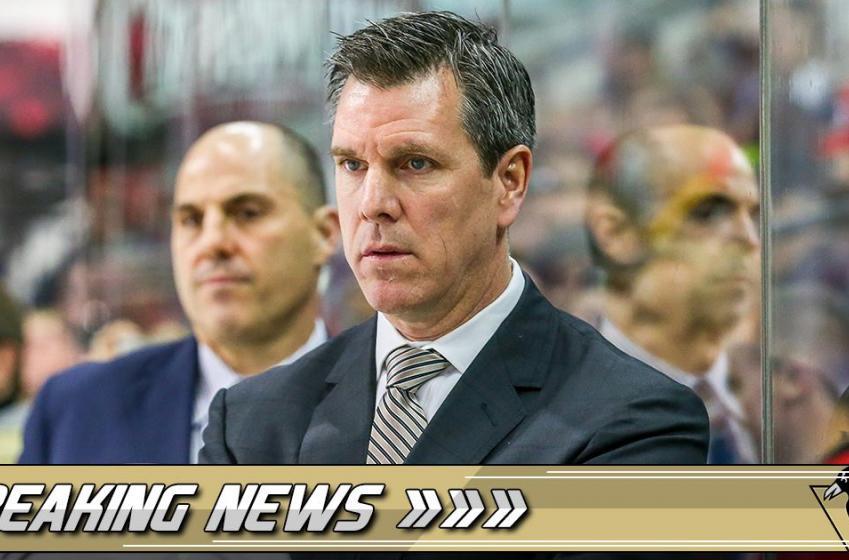 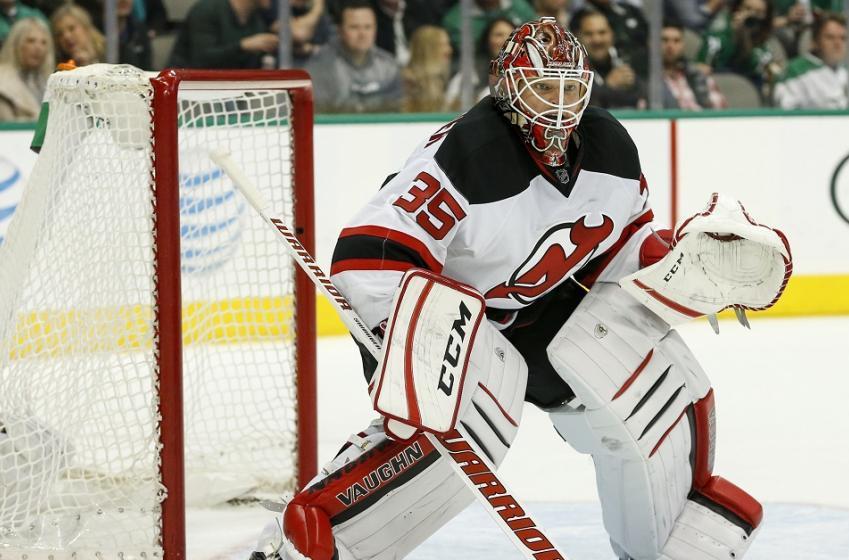 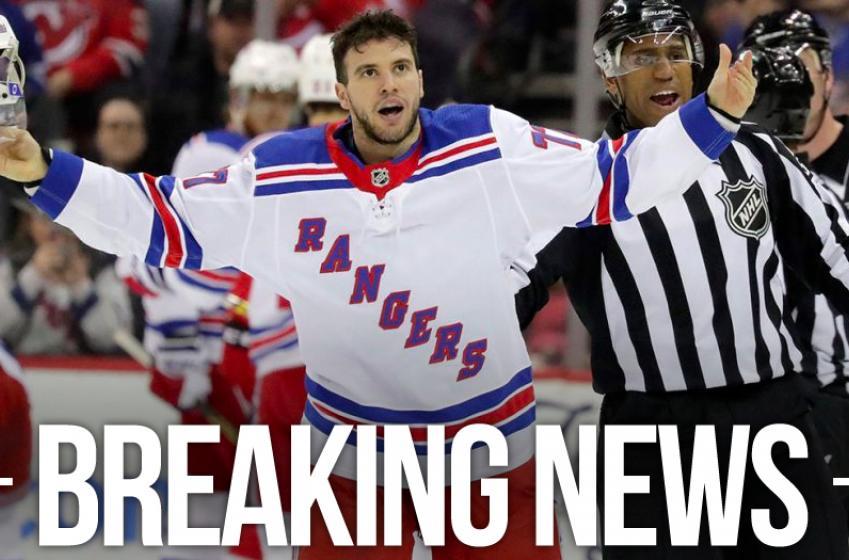 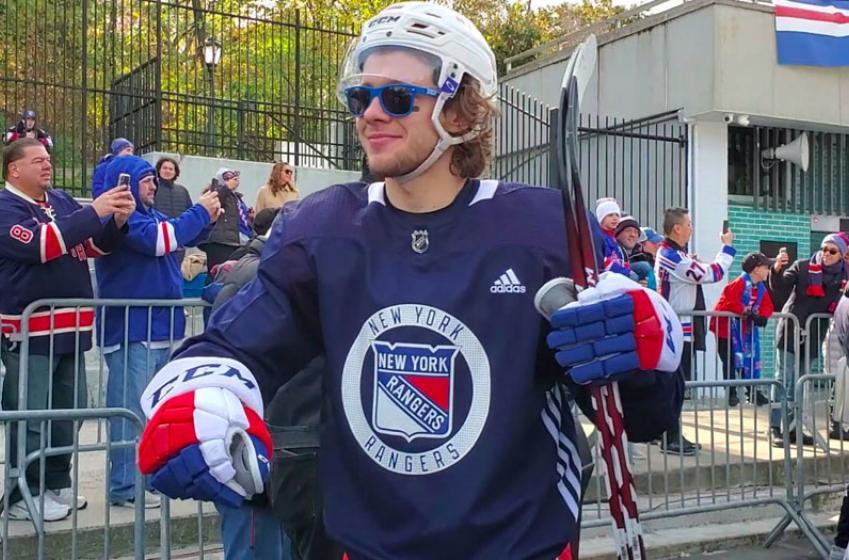 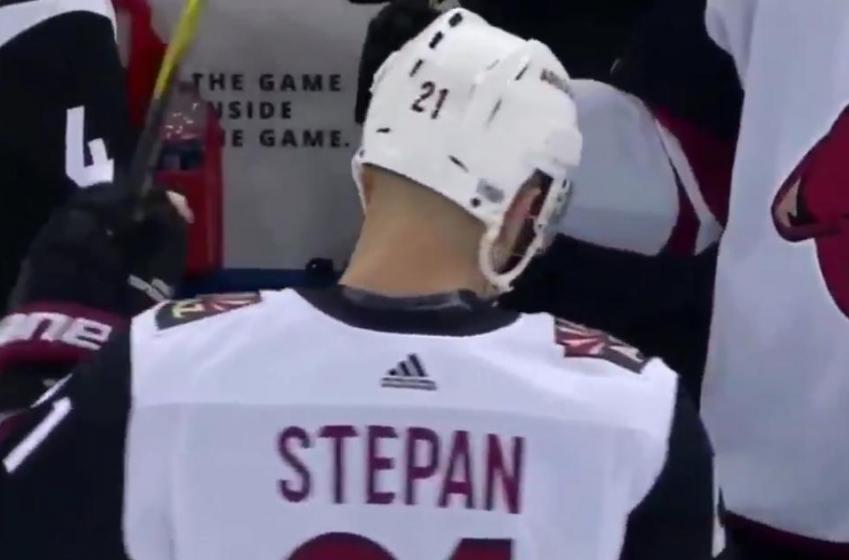 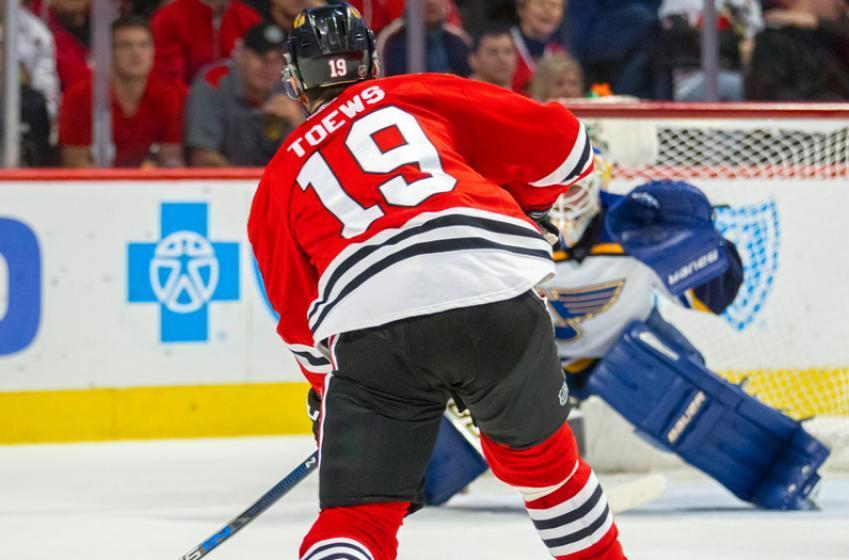 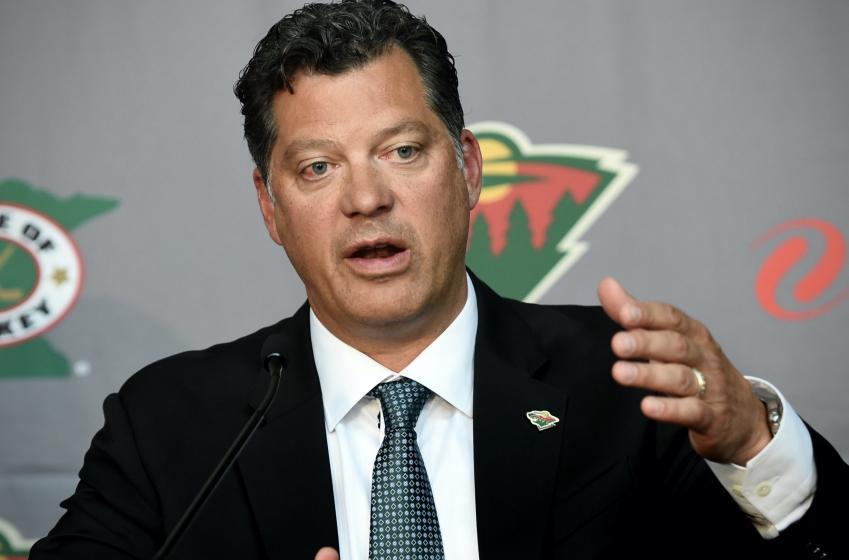 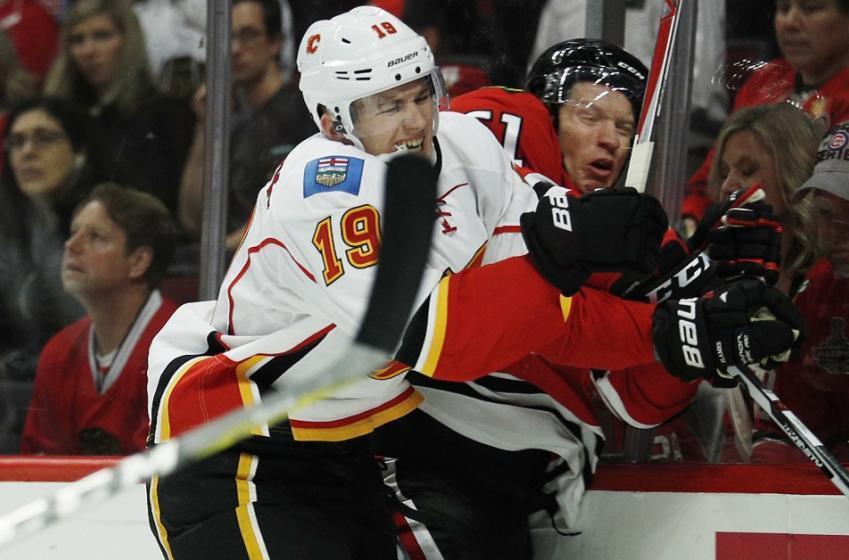 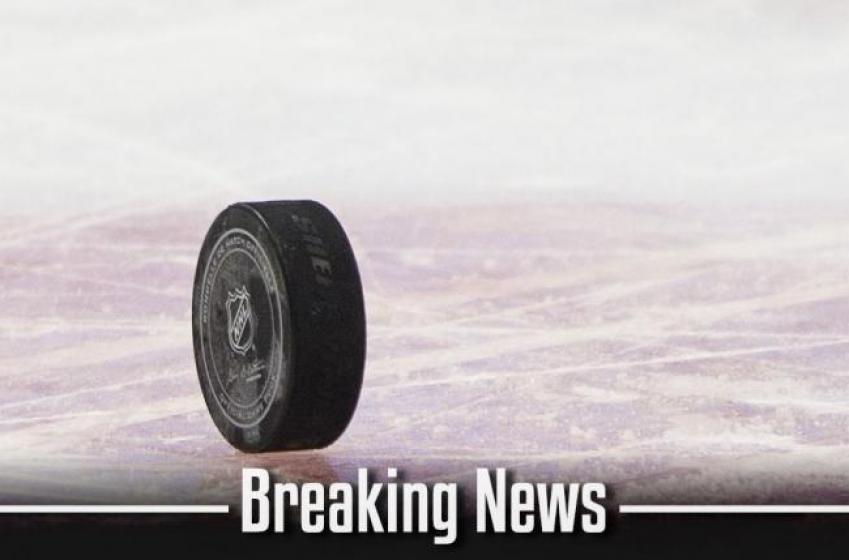 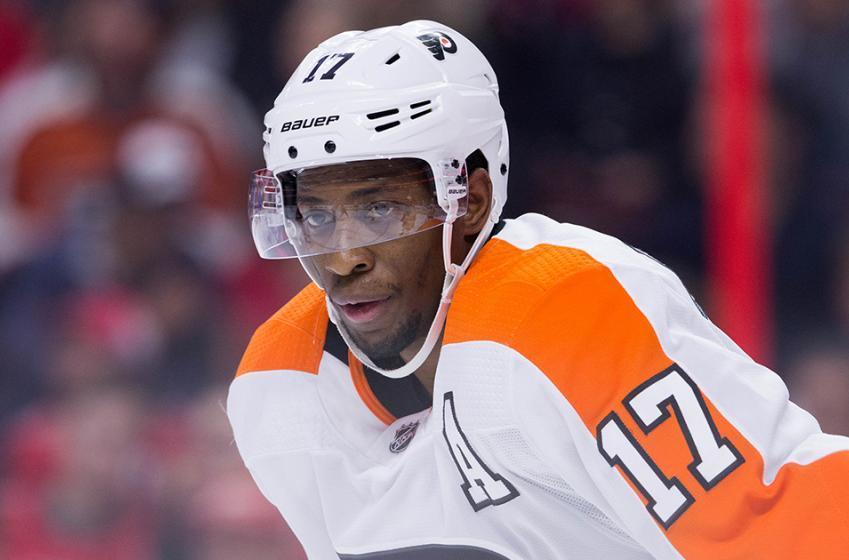