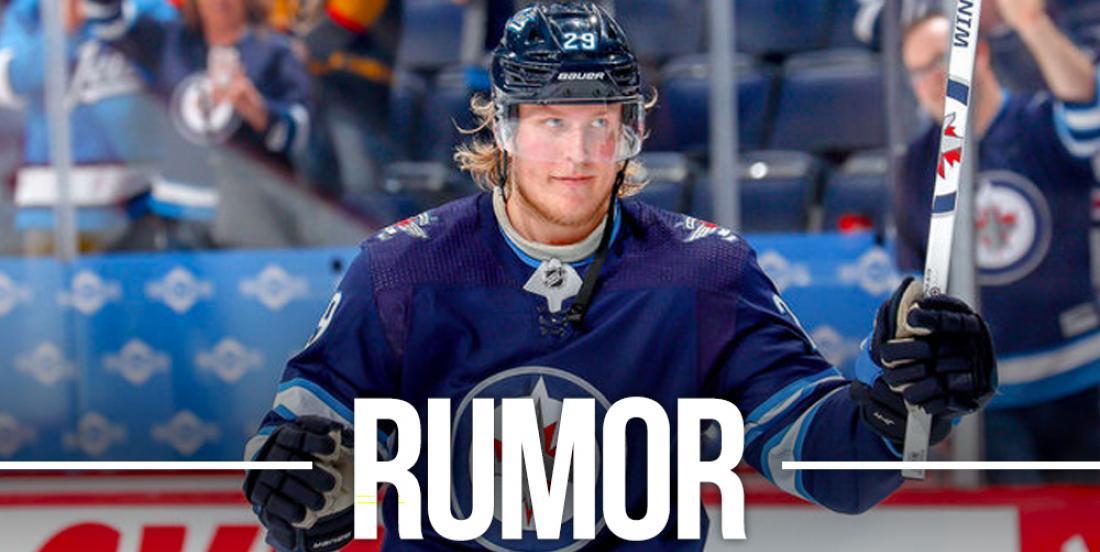 According to a report from TSN hockey insider Darren Dreger, the Winnipeg Jets are "serious" about trading superstar sniper Patrik Laine before the puck drops on the 2020-21 season.

When asked by colleague Gino Reda if the Jets are serious about trading Laine, Dreger responsded by saying, "absolutely they're serious, I mean Patrik Laine's name on the trade bait board isn't just eye candy or speculative."

I have to say... it all sounds pretty speculative to me there, Dregs. I mean, I'm not reading reports on Laine being traded by anyone from the Winnipeg media. That is to say anyone... you know... with actual knowledge. To be perfectly frank, the only people I see or hear talking about a potential Laine trade are reporters who live and work in Toronto. So... I'll take that for what it's worth.

In any case, Dreger goes on to talk about why no one else is talking about Laine as a trade option.

"The Winnipeg Jets know what their needs are. They need a #2 centre and they need to bolster the top four on their blueline and Kevin Cheveldayoff can't solely rely on free agency. What's curious about this though is that there hasn't been a lot of action around Patrik Laine. Everyone in the National Hockey League can recognize that he is a star winger so maybe clubs don't believe he is available or they are concerned with the economic ramifications moving forward."

Dreger's colleague Pierre LeBrun chimed in himself and reports that the Columbus Blue Jackets are in fact interested in acquiring Laine saying, "they've (Columbus) got ample salary cap room... but, what is the price? I think they're kind of sitting in the weeds because of that."