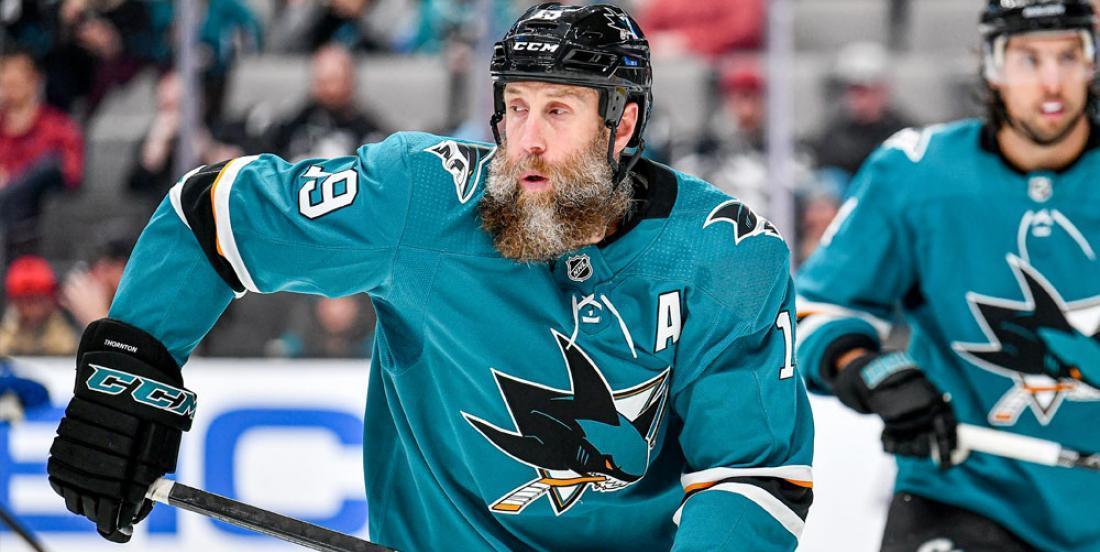 If Thornton does elect to make himself available, he’ll likely have a big say in where he ends up. Could he find himself back with the Boston Bruins? Or how about his hometown Toronto Maple Leafs? How good would Thornton look as a third or fourth line center with the Washington Capitals?