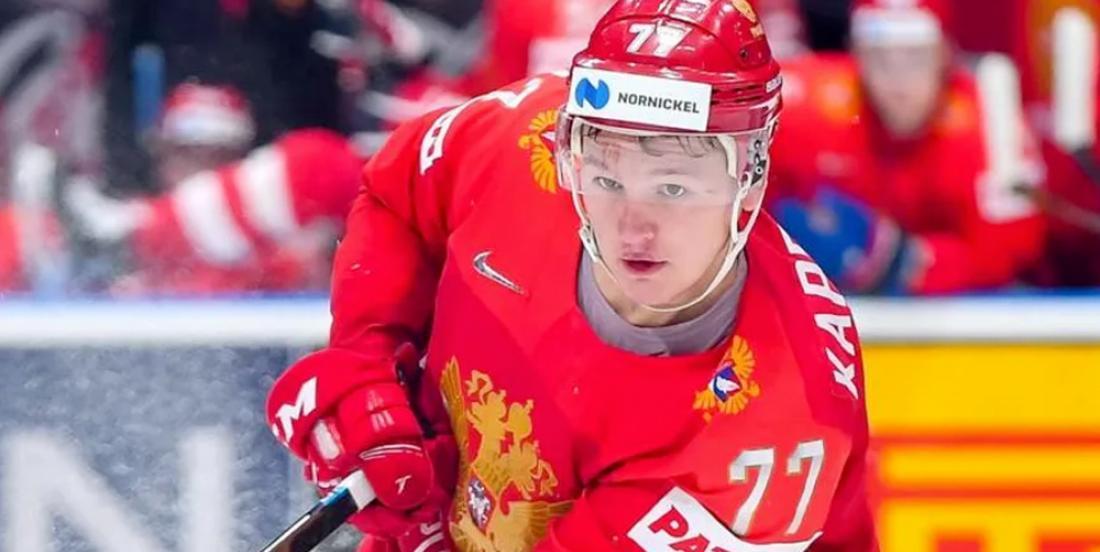 Well… with Kaprizov’s contract finally expiring on April 30th, this was to be the spring that the Wild finally added him to their roster. Now, because of the COVID-19 pandemic, everything is up in the air. Wild insider Michael Russo of The Athletic reported that the NHL denied the Wild’s request to have Kaprizov join their roster once the season resumes.

The NHL informed the Wild that there is likely “zero chance” that Kaprizov will be permitted to make his NHL debut this summer if the 2019-20 season resumes, an NHL source told *The Athletic.

Wild GM Bill Guerin, to his credit, has put his focus on getting Kaprizov on his team's lineup for the 2020-21 season.

But then yesterday Russian hockey reporter Pavel Lysenkov dropped an absolute bomb when he reported that Kaprizov has agreed to a one year deal with CSKA Moscow of the KHL for the 2020-21 season.

From Lysenkov's report, translated from Russian:

Forward Kirill Kaprizov and goalkeeper Ilya Sorokin will not leave CSKA in the near future.

Both hockey players will remain in the Moscow team for another season. The probability according to Kaprizov is 95 percent, according to Sorokin - 90.

This is due to the fact that the Russians may not be allowed to play in the NHL in the 2019/20 season, and the start date of the next league draw remains unknown.

Thus, Kaprizov and Sorokin will sign new contracts with CSKA and will be able to start the season in September, without losing their game practice.

But, just when you thought you'd see enough twists and turns in this story, Russian hockey insider Aivis Kalnins is refuting Lysenkov's reports.

I don't know what to believe...

At this point, I don't think I'll believe anything until I see this guy on the ice in a Wild jersey.