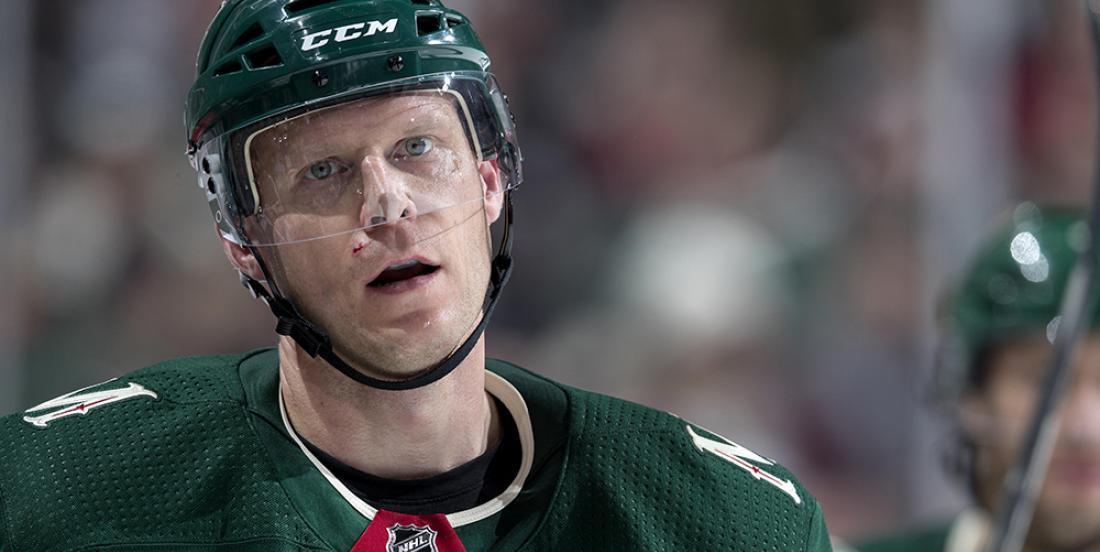 According to a report from Minnesota Wild insider Michael Russo of The Athletic, Wild captain Mikko Koivu is content to walk away from his team in free agency this upcoming offseason in favour of returning to his native Finland to end his career.

Koivu’s two year, $11 million contract is set to expire June 30th but, with so much up in the air right now, it’s unclear exactly when he’ll be free to negotiate a new deal.

If this is indeed the end of Koivu’s career he’ll go down in history as one of the team’s all-time greatest players. Koivu holds several franchise records including games played (1028), assists (504) and points (709). He’s just 14 goals shy of Marion Gaborik’s all-time franchise goal record of 219, as well.