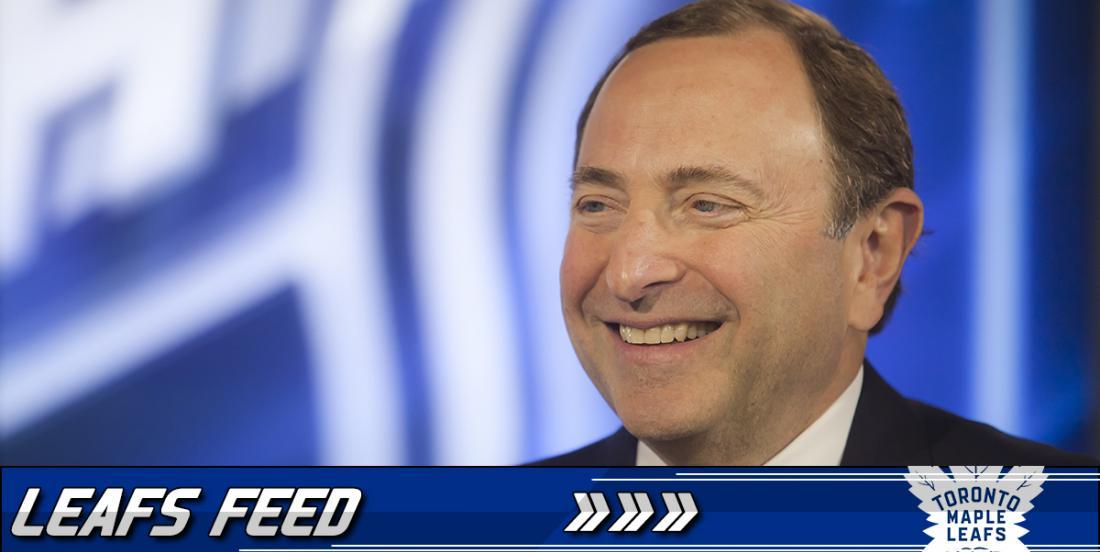 Latest signing hints that they may know something that we don't.

A little known detail of the Nikita Zaitsev contract, which was announced by the Toronto Maple Leafs earlier this morning, has lead to speculation amongst NHL insiders that the Leafs are planning for another NHL work stoppage in 2020-21.

The detail? Zaitsev’s seven year contract extension contains a $3 million dollar signing bonus for six of the seven seasons. The only season exempt from the bonus? That would be the 2020-21 season, which just so happens to coincide with the expiration of the NHL and NHLPA’s collective bargaining agreement (CBA). What this means is that, should there be a lockout that season, the Leafs are totally off the hook for any salary obligations towards Zaitsev until a new CBA can be negotiated.