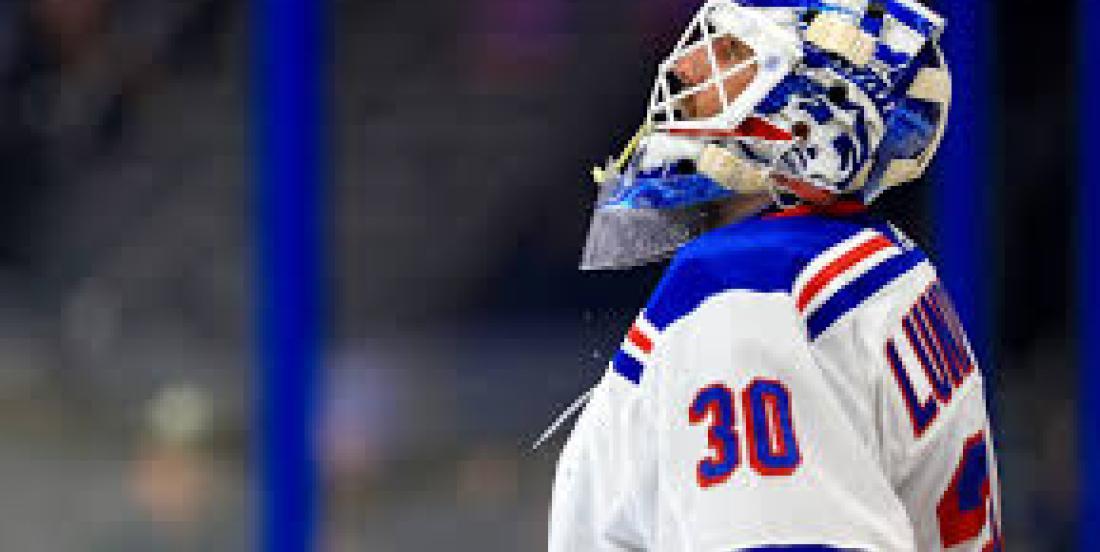 Team insider Rick Carpiniello of The Athletic does not beat around the bush when it comes to the King and his future with the Blue Shirts: he will not return in a Rangers’ uniform, won’t retire with the team that selected him back in 2000.

“All signs point to The King being done as a Ranger, as unfortunate as that sounds. The reality of the situation supersedes sentimentality. And allowing players to retire in their uniform, while a nice, romantic idea, is generally bad business.”

The Rangers cannot afford to do this. They have two young goalies who are better now than the 38-year-old Lundqvist, he who carries a massive $8.5 million cap hit in this final season.

Carpiniello doesn’t see it any other way: the Rangers must buy him out and they know it.

“They must do the deed between when the buyout window opens Sept. 25 and closes Oct. 8 (or six days after the Stanley Cup final if that is the later date).”

There is only one way Lundqvist can remain in New York. According to Carpiniello, he might stay if another team in the NHL makes an unbelievable offer for Alexandar Georgiev.

And that’s unless he retires. If he does, he would be leaving $5.5 million of actual money on the table for the final year of his contract. It won’t simply be the money, though, not if he wants to play.

It’s believed that Lundqvist was leaning toward waiving his no-move clause at the last trade deadline, but for only one contending team, but a deal never came to fruition. Would another trade offer come around this offseason?

But we all know how much Lundqvist wants to stay with the Rangers. This is all heartbreaking all around.