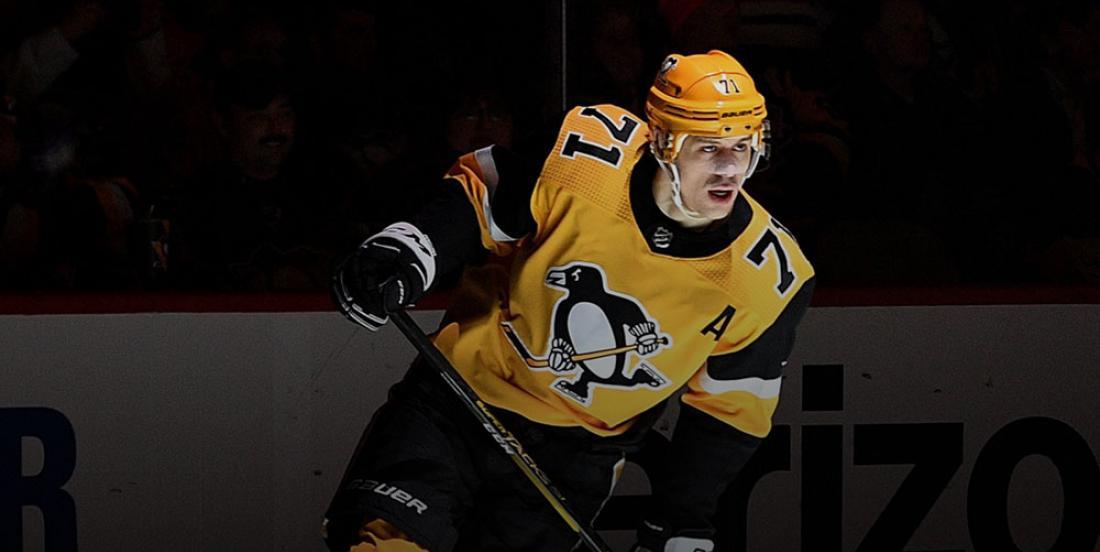 Rumors of unrest in PIT.

Phil Kessel is an Arizona Coyote. Let that sink in for a moment.

Kessel, of course, was traded from the Pittsburgh Penguins to the Coyotes earlier this offseason in a blockbuster trade that saw the Pens acquire Alex Galchenyuk and prospect Pierre-Olivier Joseph. While Kessel trade rumors had been swirling for months, it was still a shock to most hockey fans. And it turns out that it was also a shock to Kessel’s long-time linemate Evgeny Malkin, despite the fact that Malkin’s souring relationship with Kessel seems to be the latter’s departure.

In a rare one on one interview with The Athletic’s Rob Rossi, Malkin opened up about his relationship with Kessel, as well as head coach Mike Sullivan, and just what happened that lead to this offseason’s trade.

For the full article, click the link below or preview some snippets down just a bit further:

“I think it was all my fault,” Malkin says.

“I think my head starts, like, (getting) crazy,” Malkin says, “I fight with Sully. I fight with teammates. A little bit upset at everyone.”

While Malkin’s fights with Sullivan typically took place in private, his problems with Phil Kessel were much harder to hide.

Their friendship is real, Malkin says.

But by the end of last season, everybody from ownership to management to coaches believed Kessel had to go for Malkin to stay.

Malkin declined to elaborate on how his on-ice relationship with Kessel fell apart. But it’s clear he grew tired of feeling caught between the ongoing Sullivan-Kessel rift, according to multiple team and league sources. Those sources also say Malkin had come to believe Kessel was content with two titles and mostly interested in his statistics. Malkin was worried he’d be seen the same way if Kessel remained his winger.

Multiple team sources say Malkin requested a trade if Kessel was to return.Malkin denies that, but it doesn’t mean he wanted to play another game, let alone another season, with Kessel as his linemate.

So now Kessel is in Arizona, traded away.

Fascinating. What’s even more interesting is to hear Malkin talk about his difficulty, even after 13 years in North America, speaking to the media and to teammates.

“U.S. is a little bit hard for me,” he says. “Because (of) language. Because maybe it’s, like, different mentality.”

“I think I’m sometimes (too) alone thinking about myself,” he says.

“I never say my problems to anyone.”

Having said all of that, it’s clear Malkin has renewed passion for the game and is coming into the 2019-20 season with something to prove.

“I understand I am losing my hockey life every day,” Malkin says. “I want to be hungry. This is huge for me. This is fundamental.”