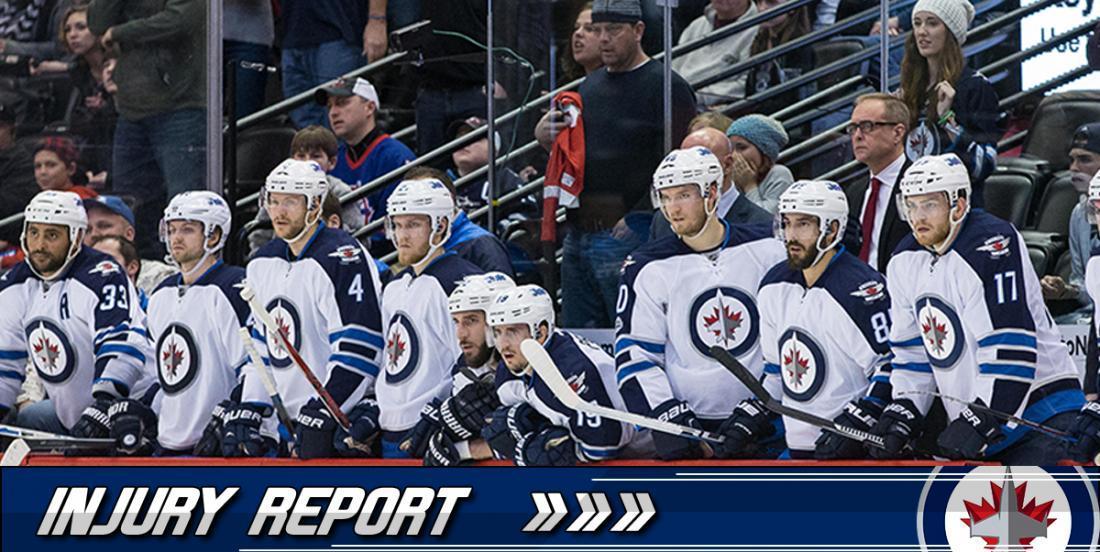 The Winnipeg Jets announced today that they placed goaltender Steve Mason on the injured reserve, after head coach Paul Maurice confirmed he has a concussion. They have also activated forward Brandon Tanev from the IR. He has been sidelined since December 30th with a wrist injury.

Earlier today, the Jets recalled goaltender Michael Hutchinson and forward Jack Roslovic from the Manitoba Moose (AHL). Hutchinson hasn't started a game with Winnipeg yet this season, but he is putting up really good numbers in the AHL. He started 20 games so far, posting a record of 14-2-1 with a 1.94 goal-against average and a .942 save percentage.

Roslovic, 20, was drafted 25th overall by the Jets in 2015. He played four games in the NHL this season, without registering a point. At the AHL level, the Columbus, Ohio native scored 15 goals and added 20 assists for a total of 35 points in 32 games.

The Jets are currently second in the Central division with a record of 26-13-7. Winnipeg injury list is still full, as they are dealing with injuries to Shawn Matthias (upper-body, day-to-day), Adam Lowry (upper-body) and Mark Scheifele (upper-body). However, they still managed to produce a really good record of 6-3-1 in their last ten games. They will be playing their next game tomorrow against the Calgary Flames.