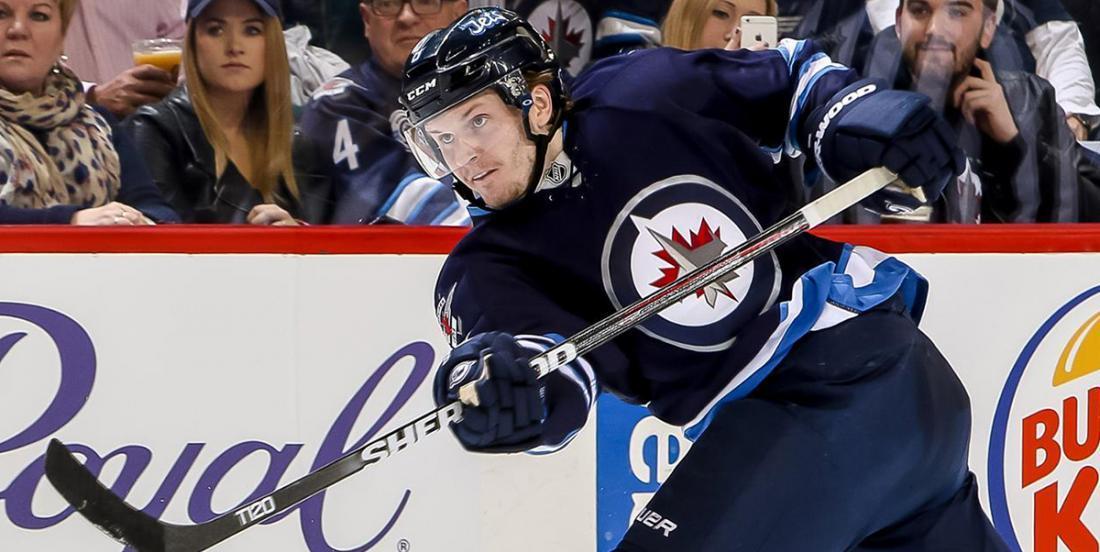 Stop me if you’ve heard this one before Jets fans, but it appears that defenseman Jacob Trouba may not be all that enamored with the city of Winnipeg. The 23-year-old Winnipeg Jets defenseman of course was at the center of trade controversy when he requested a trade in the summer of 2016 before sitting out the start of the 2016-17 season and eventually signing a two-year deal to stay in Winnipeg. Since then, talks of a trade have died down, but with Trouba’s deal expiring this summer the “will he or won’t he” speculation has pick up again.

Sportsnet reporter and NHL insider Elliotte Friedman was recently on Calgary’s Sportsnet 690 radio where he discussed Trouba’s past and future with the Jets. “The one thing I really do believe is I think he does like playing in Winnipeg,” said Friedman. “That to me is the big thing, is what’s the contract going to be. Are they going to be able to extend him to a point where we’re not talking about this every day. That’s going to be the challenge.”

So, what’s the plan in Winnipeg? Sign him long-term or move him for someone else more committed to the team?

“I just think on Trouba they let it play out,” said Friedman. “They see how they do, and they take a stab at signing him long term. And I think they’ll see if they can do it.”

Makes sense. After all, the Jets are a much improved team this season and with so many young, dynamic weapons they look poised for years to come. Frankly, Trouba would be foolish to leave the team at this juncture. He can fit into the team’s young core along with Mark Scheifele, Nikolaj Ehlers, Patrik Laine and Connor Hellebuyck perfectly.