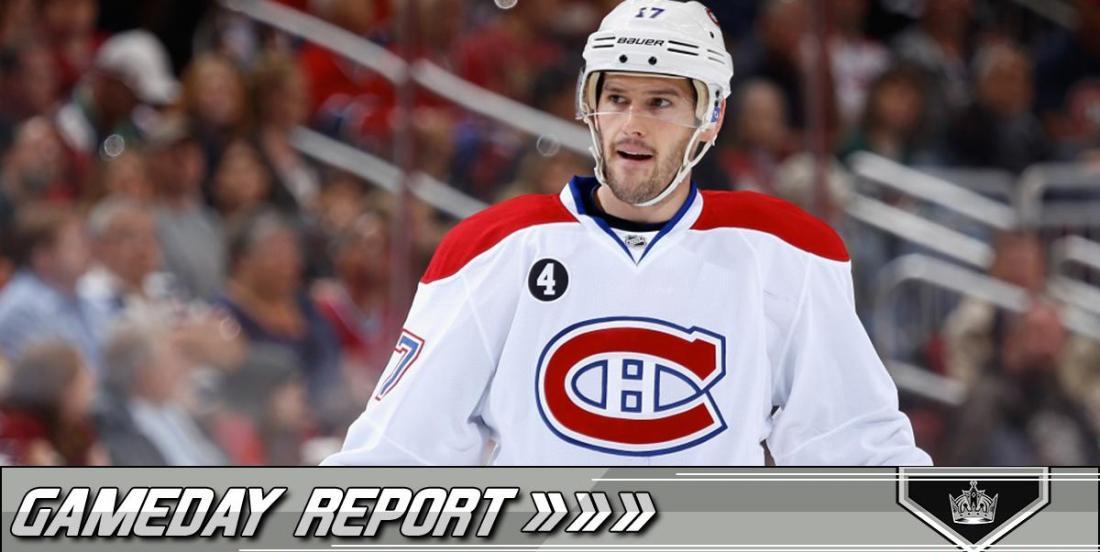 Mitchell was acquired him via trade from the Montreal Canadiens this week, in exchange for a conditional fifth round pick in the 2018 Draft. The 32-year old forward was drafted 126th overall by the San Jose Sharks in 2004. He played 614 games in the NHL with the Sharks, the Minnesota Wild, the Buffalo Sabres and the Montreal Canadiens, registering 141 points. He added 18 points in 75 playoff games.